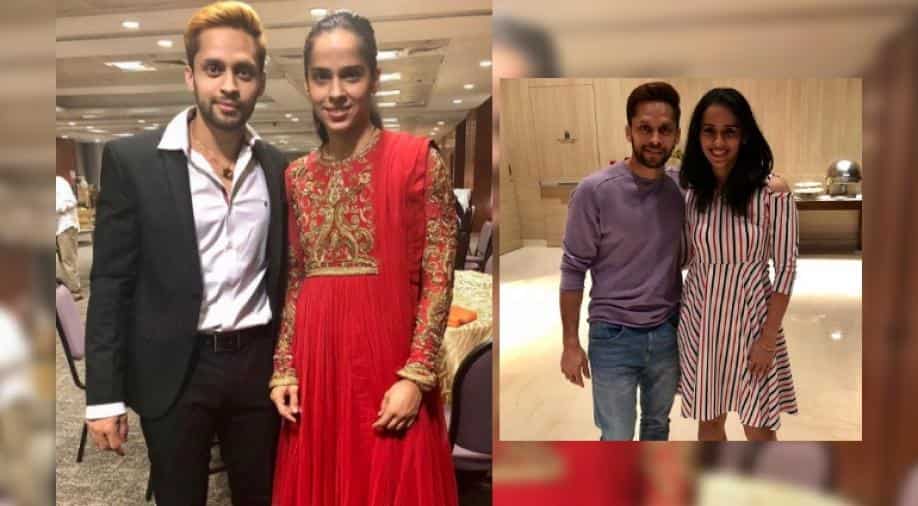 'The time was right to exchange marriage vows,' said Saina.

Recently, she had confirmed the same to a leading newspaper, saying the time was right to exchange marriage vows.

"In the competitive world that we live in, it is difficult to get close to someone. But somehow we both found it very easy to talk to each other," told Saina.

She also explained that why the couple remained tight-lipped even after the rumours had been swirling about their love affair.

The 28-year-old said she had started dating Kashyap, 32, in 2007 after they began going on tours together but delayed the marriage in order to focus on their careers.

Nehwal said she did not have to break the news to her parents as they had sensed it already.

"I didn't have to tell them. We used to be together most of the time and my parents also travelled with me, so they understood who I was close to."

Recently, Nehwal won a bronze at the 2018 Asian Games in Jakarta.

Saina Nehwal's biopic, in which leading Bollywood actress Shraddha Kapoor will play her, will release next year. The movie is directed by Amol Gupte.