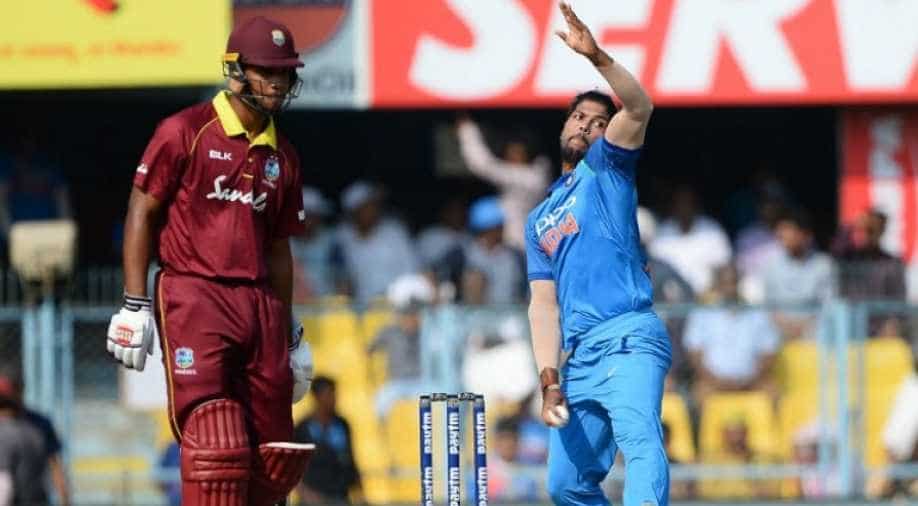 India handed batsman Rishabh Pant his 50-over debut after a strong performance in the five-day games.

Virat Kohli won the toss and opted to bat against West Indies in the first of the five one-day internationals in Guwahati on Sunday.

Rishabh Pant his 50-over debut after a strong performance in the five-day games. In the previous two months, Pant has played some impressive innings which why he has been given this chance.

"I won't mind batting first on this pitch," said captain Jason Holder. "We are a young side and this is an opportunity for the youngsters to make their mark."

"An opportunity for them to showcase what they've got" - Holder backed the 'unfamiliar' faces against India earlier.

#TeamIndia win the toss and elect to bowl first against the Windies in the 1st ODI at Guwahati.@Paytm #INDvWI pic.twitter.com/9V6fzPMSLB