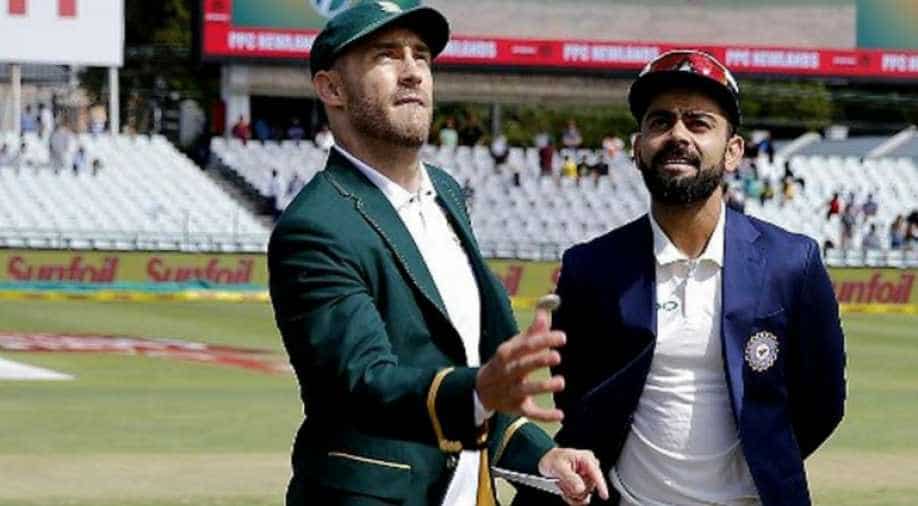 The International Cricket Council (ICC) is reportedly considering the possibility of scrapping the coin toss in a Test match.

Though it has been a discussion for many years, latest reports suggest that the ICC committee is ready to reconsider the topic.

The change would see the visiting captain decide whether to bat or bowl first. the step would stop home nations from preparing extreme wickets that place a massive importance on the coin toss.

Since 2016, England's County Championship has given visiting captains the opportunity to decide whether to bat or bowl without a coin toss.

If the rule does change, it would need to come into play before the start of the first-ever World Test Championship, which gets underway next year and runs through until 2021.