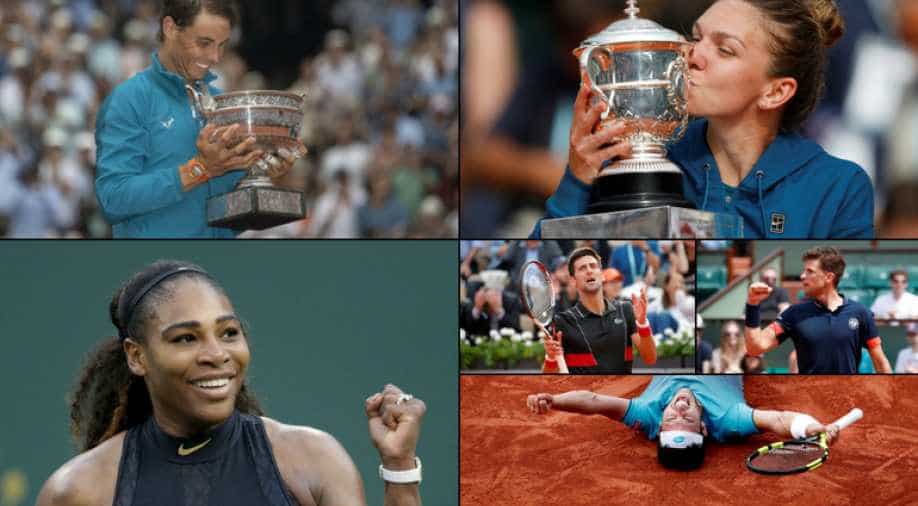 "That's what gives this tournament its magic," he added.

French Tennis Federation president Bernard Giudicelli on Monday said that he would want to have a full house court during the French Open but only the government can decide if spectators can attend the postponed tournament.

French Open was supposed to begin last week, but due to on-going coronavirus, the play has been postponed by four months and is set to commence on September 20. The Grand Slam will be played behind closed doors and the tickets bought for the May-June tournament were refunded.

During a video call with French player Gael Montfils, Giudicelli said: "The preferred option is to have a Roland Garros with as many spectators as possible."

"After that, depending on the health conditions, we will adapt to the directives the government gives us. The government will decide how many people can be there."

According to the head of French Tennis, the organisers of these tournaments are not in the favour of playing behind doors "because Roland Garros, like all the major tournaments, is a meeting between the players and the public.

"That's what gives this tournament its magic," he added.

All sporting events including tennis have been put on hold since March due to the on-going coronavirus pandemic.