Golf: McIlroy may not return to Europe this year due to COVID-19 risk 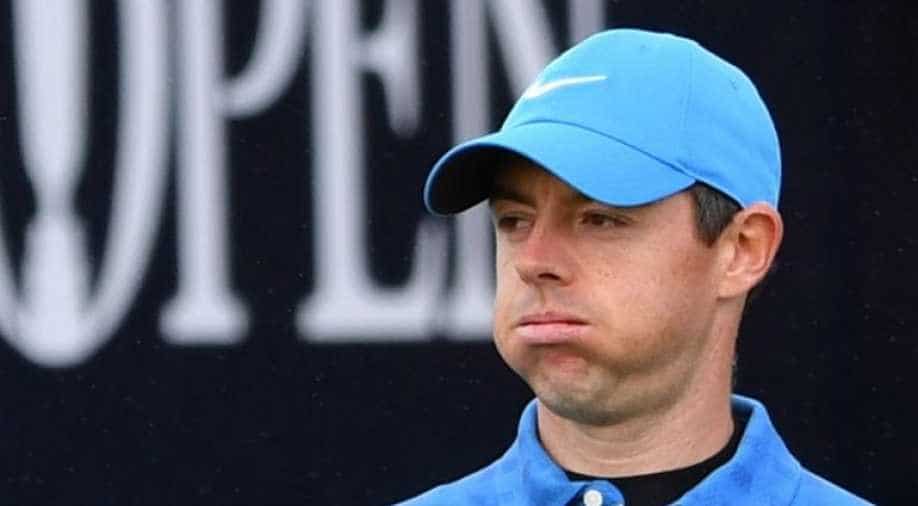 Rory McIlroy says he may not return to Europe from the United States this year due to the risks associated with travelling amid the COVID-19 pandemic.

Rory McIlroy says he may not return to Europe from the United States this year due to the risks associated with travelling amid the COVID-19 pandemic.

McIlroy, who is in the field for the PGA Tour’s WGC-FedEx St. Jude Invitational this week, will play in the U.S. Open in September but has hinted he may not take part in the European Tour’s Scottish Open or BMW PGA Championship in October.

“I’m sort of taking it week by week. I’ve got my schedule planned up until the U.S. Open, which is obviously a couple weeks after the Tour Championship, and then I honestly have no idea what I’m going to do after that.”

McIlroy said that while he understood why Lee Westwood chose not to travel to San Francisco for the PGA Championship, he would return to Europe if there was a major on the schedule.

This year’s British Open, which was due to be held at Royal St George’s in Kent this month, was cancelled due to the pandemic.

“I understand their plight. I was just saying I don’t know if I would travel in the fall and go and play some of these other events in Europe, but if it was a major championship, it would probably be different,” he said.

The European Tour returned this month with back-to-back events in Austria, while the British Masters last week was the first of six tournaments on the ‘UK Swing’.