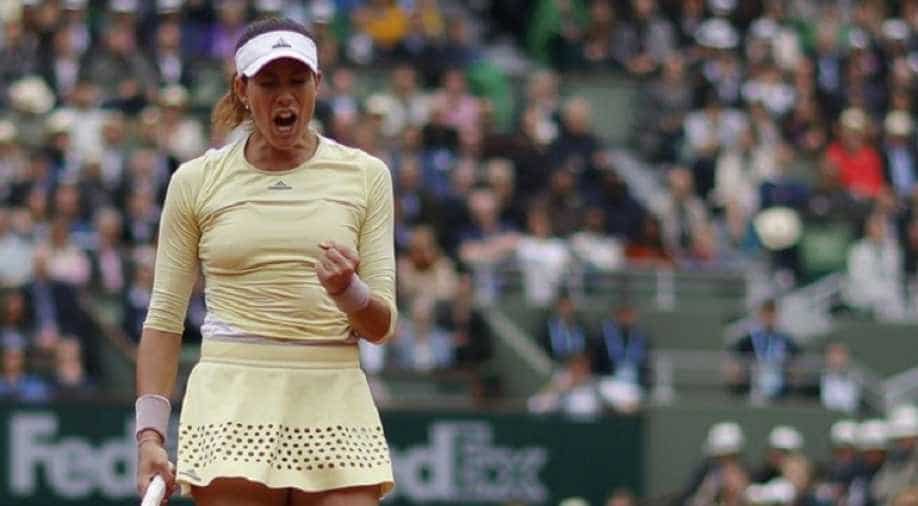 The 2016 winner in Paris and the reigning Wimbledon champion, Muguruza fired 15 winners past Stosur.

The third seed did not waste much time on Court Philippe Chatrier allowing Stosur only 10 points in the opening set. Muguruza opened up a 2-0 lead in the second set but Stosur briefly fought back.

The Australian levelled for 2-2 but that effort cost her dearly as Muguruza bagged the remaining four games to secure a victory.

"I knew this would be very tough against a former US Open winner and a player who has made the final here," said 24-year-old Muguruza. "If I didn't play my best tennis, I realised that it would be very hard.

"Coming back here to Court Philippe Chatrier where I won two years ago always brings special feelings inside me."

She will now face either Magdalena Rybarikova or Lesia Tsurenko in the fourth round.