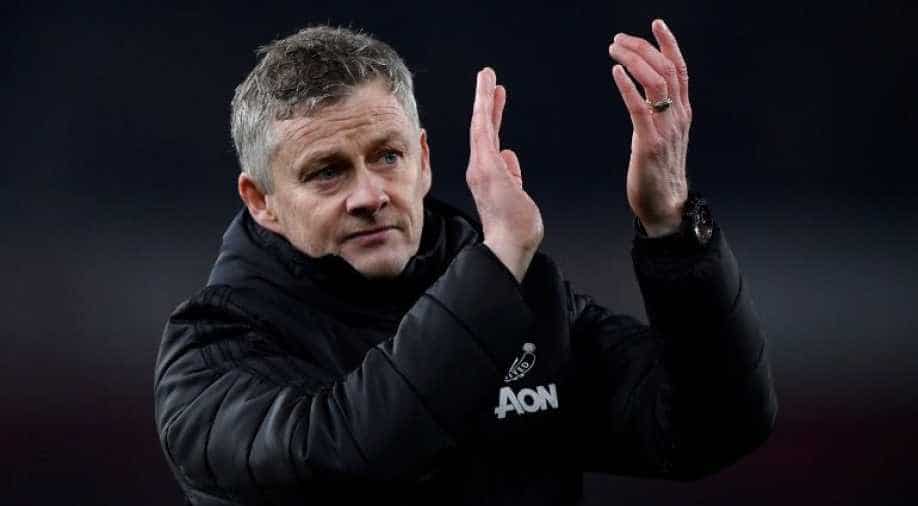 "You are always excited when you are going to play against teams of that quality.

Premier League leaders Manchester United may have found a rich vein of form in the last two months but none of it will matter when they face reigning champions Liverpool at Anfield, manager Ole Gunnar Solskjaer said on Friday.

Since a 1-0 loss to Arsenal in November, United have been unbeaten in 11 games and have dropped only four points to move to the top of the standings -- three points above Liverpool.

United are top of the league after New Year's Day for the first time since Alex Ferguson's final league title win in 2013 but Solskjaer said he was not reading too much into their position after 17 games.

"You don't get anything for being at the top of the league in January, it's not ever something we have valued. It's where you end up at the end of the season that matters," Solskjaer told reporters ahead of Sunday's game.

"You are always excited when you are going to play against teams of that quality.

"Form goes out of the window and it doesn't matter. When you go to Anfield, it's a big game for the club, the players and the fans. I'm looking forward to it."

Solskajer will count on United's impressive away record -- the best in the top flight this season -- where they have yet to lose, picking up 22 points in eight games.

On the other hand, Liverpool have not lost at home in the league since April 2017 and Solskjaer said he hopes to cause an 'upset'.

"Being where we are in the league just gives us more confidence and it's a sign of where we are at. The game against the champions, who have an amazing record at Anfield, is a great test for us," Solskjaer added.

"Can we go there and cause an upset? We are the challengers and they have earned the right to be champions.

"We want something they have. If you look at the results in the last few seasons, it (victory) would be an upset."