Football: Turkish Super Lig to resume in June, season to be concluded by July 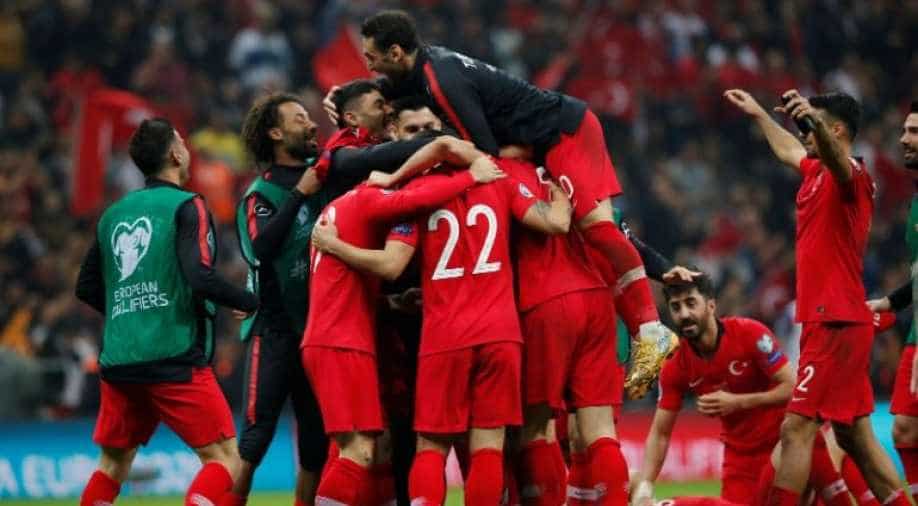 According to Ozedmir, the federation's is aiming to conclude the season by July 26.

Turkey's top-flight football league, the Super Lig is set to resume on June 12. The league was suspended in March after coronavirus struck the country.

Also read: German Bundesliga set to resume in May to 'limit economic damage'

Turkish Football Federation head Nihat Ozdemir in a conference said, "We have taken the decision to resume the (professional leagues) on June 12, 13 and 14."

According to Ozedmir, the federation's is aiming to conclude the season by July 26. He even hoped that Turkey would host the Champions League final in Ataturk Olympic Stadium in Istanbul as scheduled on May 30.

The federation was criticised for insisting that games could continue behind the closed door and was eventually suspended by March 19. These matches will be played behind closed doors as the league resumes.

"Who knows, maybe we could play four out of the remaining eight weeks with an audience."

But Ozdemir insisted, "our priority is the health" of the players.

Earlier, the German government are set to allow football matches to take place after weeks of lockdown due to coronavirus lockdown. The matches will begin in May and will be played behind closed doors according to the draft government agreement.

According to Germany's top brass, restarting games for their first and second division will help "limit economic damage" for 36 clubs.