Football: Slow-burn approach not an option for France, but Benzema adds fire up front 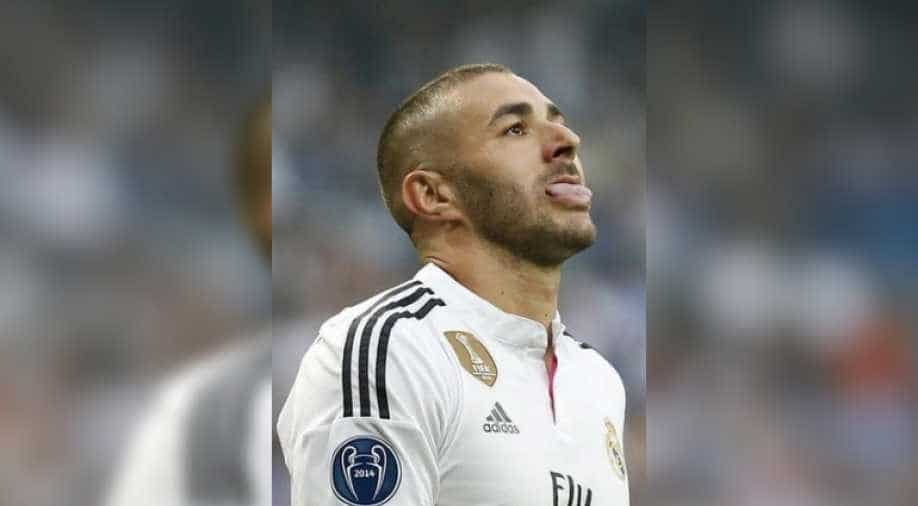 One of them, probably Giroud, will have to make way for Benzema, who scored 30 goals for Real Madrid in all competitions this season.

France may need to change their usual slow-burn approach to tournaments at Euro 2020, but with the unexpected inclusion of Karim Benzema in the squad, the world champions have what it takes to go all the way.

Les Bleus traditionally stutter in their opening matches, but will have no such luxury at Euro 2020 where they start their campaign against Germany in Munich in Group F, which also features holders Portugal and Hungary.

Failure to win their first encounter would put huge pressure on the team and likely lead to a must-win last game against Portugal, who beat them in the Euro 2016 final in France.

"Playing against Germany in Munich, we know what to expect. We'll have to be at our very best from the start," said coach Didier Deschamps.

When they won the World Cup in 2018, France had to dig deep to beat Australia in their first game, and needed a last-gasp Dimitri Payet winner in another lacklustre performance to defeat Romania in the curtain-raiser for Euro 2016.

France have, however, acquired massive amounts of experience from their Euro 2016 and 2018 World Cup campaigns under Deschamps, himself a Euro 2000 and World Cup 1998 winner with Les Bleus in his playing days.

In a surprise move by Deschamps, France bolstered their attacking options by calling up Benzema for the first time since 2015. It will be the Real Madrid striker's first tournament with France since the 2014 World Cup.

A blackmail scandal - over which Benzema faces trial in October - and his 2016 comment that Deschamps had "bowed to the pressure of a racist part of France" when leaving the player, a Muslim of Algerian descent, out of the European Championship squad that year had put his international career into a deep freeze.

Yet Deschamps ended the player's exile by including him in a squad that will give nightmares to their opponents' defences.

Since Benzema last featured for France, Kylian Mbappe has emerged as one of the most exciting talents in recent years, Olivier Giroud has proved reliable despite a lack of playing time at his club Chelsea while Antoine Griezmann has developed into a key player in attack.

One of them, probably Giroud, will have to make way for Benzema, who scored 30 goals for Real Madrid in all competitions this season.

"I'm not going to complain that I have a lot of choices," said Deschamps, who also has the likes of Ousmane Dembele, Kingsley Coman, Marcus Thuram and Wissam Ben Yedder at his disposal.

"I have a lot of attacking players because I think that it's where we can make a difference. We'll have to find the right balance."

Deschamps is certainly hoping that firepower up front can compensate for the defence's potential weaknesses.

Raphael Varane had a tough season at Real Madrid while Presnel Kimpembe and Clement Lenglet's performances have not been convincing enough to make either one of them a certain starter in central defence.

They will, however, be shielded by a dominant midfield, which should feature the indefatigable N'Golo Kante and a wiser Paul Pogba, who are equipped to weather any storm that might come at them.