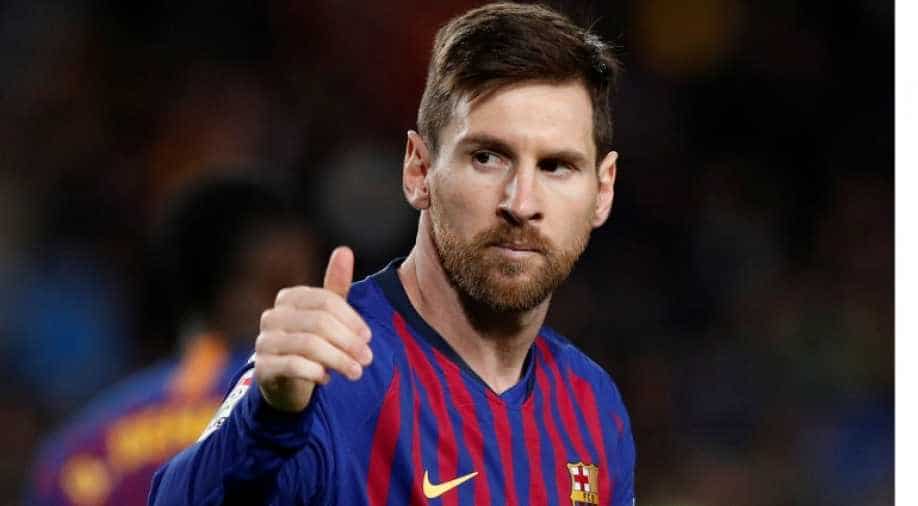 Lionel Messi turned into a free agent on July 1 after his agreement with FCB expired, however, the club has still not given up on giving him a two-year deal.

Messi turned into a free agent on July 1 after his agreement with FCB expired.

However, the club has still not given up on giving the Argentinian captain a two-year deal. Interestingly, his last contract was worth more than 500 million euros more than four years.

'Nothing is Impossible', Joan Laporta told reporters, as quoted Goal.com, adding the discussion "is progressing adequately."

Lionel Messi ended the  28-year-huge drought for Argentina by winning Copa America at Maracana against Brazil. He had a splendid Copa America 2021 as he scored four goals, had five assists to his name, and was named the Golden Boot champ.

"All the Catalans, Barcelona, Catalunya, and the entire football world are happy because Leo won the Copa America. It is very exciting to see the best player in football history get excited about winning a title like this and he made all of us cry with joy," said Joan Laporta.

"He is very happy, we are all happy, I am happy for Leo who has managed [to win the Copa America], together with his team-mates, and that Argentina is once again in the elite, and also happy for Aguero. I am happy for Messi's family, for Argentina, for Barcelona who is recognized, admired, and loved for having this bond with Leo," he added.

Concerning's contract adventure, last week, LaLiga President Javier Tebas expressed that it would be inconceivable for FC Barcelona to coordinate with the compensation Lionel Messi was on as the club is right now going through financial troubles.