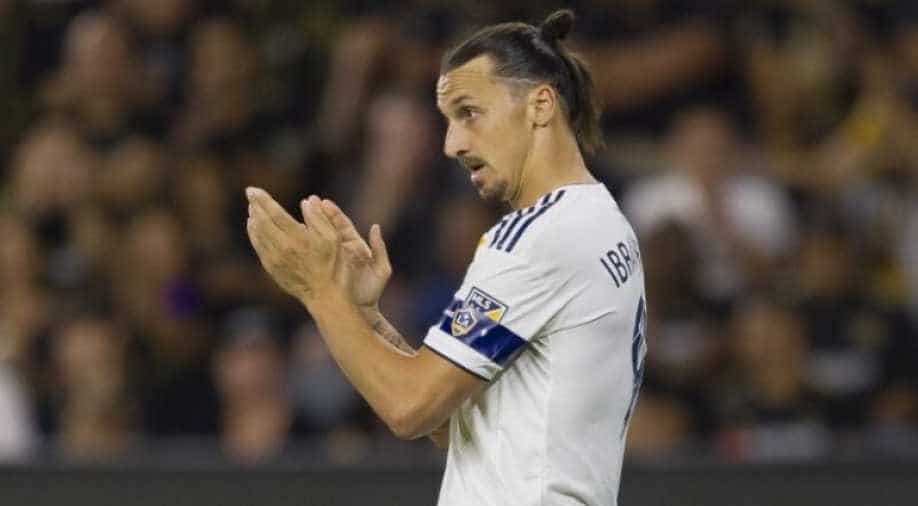 Sweden star Zlatan Ibrahimovic has been offered a six-month deal to come to the aid of struggling former Italian giants AC Milan, according to reports in Italy on Thursday.

The US-owned club want the former Swedish international for six months and are prepared to pay him six million euros ($6.6 million) if he remains for 18 months in total, Gazzetta claimed.

Milan finished fifth last season, missing out on a return to Champions League football by just a point to city rivals Inter.

They have had a poor start to this campaign and are 14th after 12 games before they host last year's runners-up Napoli on Saturday in the San Siro.

Ibrahimovic played for two seasons between 2010 and 2012 with AC Milan, helping them to their last Serie A title, and scoring 42 goals in 61 league appearances.

He also won three league titles with Inter Milan, and two with Juventus, which were both revoked following the 'Calciopoli' match-fixing scandal.