Feeling is T20 World Cup would not be possible this year: PCB chief Ehsan Mani 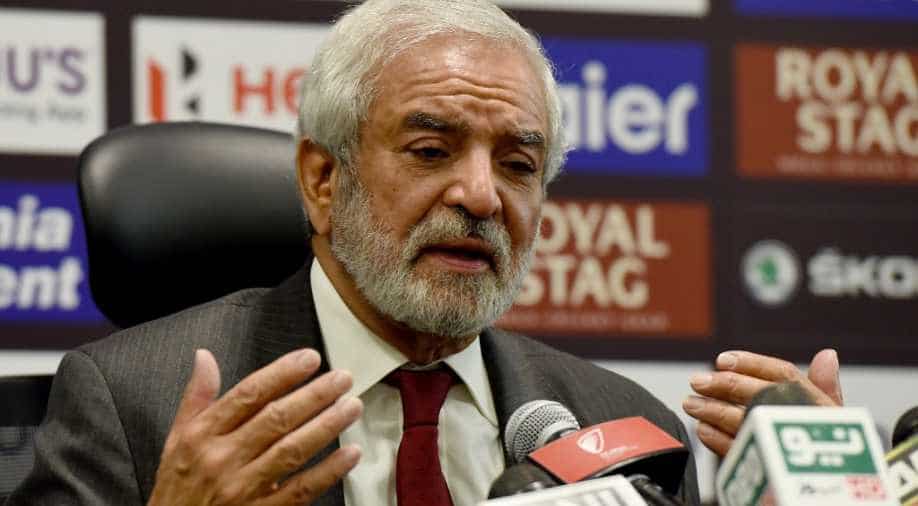 The feeling is it (T20 World Cup) would not be possible this year: Ehsan Mani

"We have had a lot of discussions and the feeling is it (T20 World Cup) would not be possible this year. ICC has World Cups lined up in 2021 and 2023, so we have a gap year where we can adjust this event," Mani told reporters.

"God forbid if some player(s) falls ill or mishap occurs during the tournament, it will have a big impact and create panic in the cricket world and we can't take that risk," Mani, who also heads the ICC's Finance and Commercial Rights Committee, said.

ALSO READ: With ICC dragging its feet on T20 World Cup, it's BCCI vs Manohar once again

Mani conceded that bio-bubble environment is feasible only in a bilateral series but would be difficult when 16 teams are participating in a tournament.

"Having a bio-bubble environment is feasible for say a bilateral series like Pakistan in England, but it is very difficult when 16 teams are involved," the PCB chief added.

ICC, after their last Board meeting, had said that they would take a call on the T20 World Cup next month as it wants to take the best possible decision regarding the future of the tournament. Whereas CA chairman Eddings said the prospect of hosting the T20 World Cup is unlikely.

"I would say it is unlikely...Trying to get (teams from) 16 countries into Australia when most countries are still going through COVID spiking is unrealistic or very, very difficult," CA chairman Eddings said on Tuesday.

Mani further said that there is another ICC conference call scheduled in a week with discussions on T20 World Cup likely to take place while adding he expects a final decision in three to four weeks time.

"The thing is the ICC and member boards are stakeholders and then there are the broadcasters as key stakeholders as well. They are looking at their position and what is best for them.

"We are also taking into consideration views of associate member countries who get shares from the event. I expect a final decision in three to four weeks time."