EXCLUSIVE | I did good in economising my mental & physical resources: Anirban Lahiri on Players C'ship's run 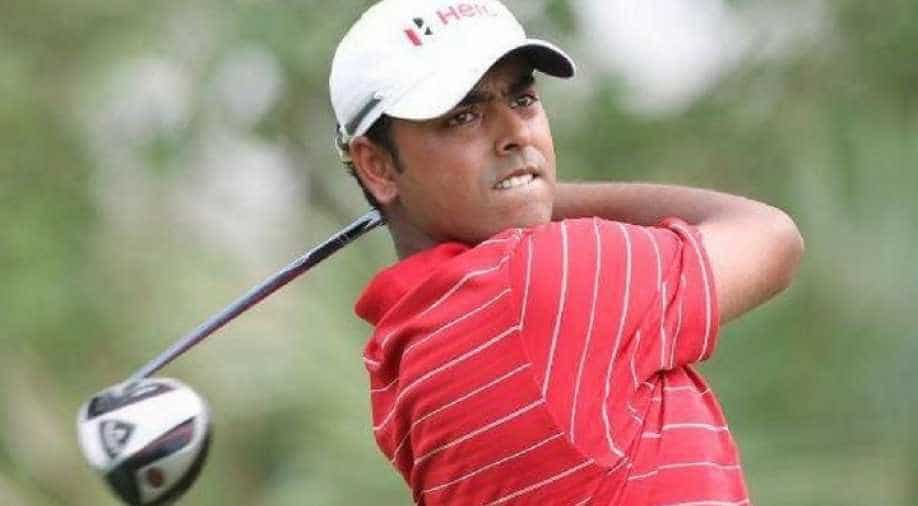 Anirban Lahiri gave Indian golf a much-needed boost with his recent performance as he finished runners-up in the Players Championship. Recently, he spoke on the processes he followed and dwelled on various challenges he battled through during the Players C'ship:

In India, cricket remains the top priority among sports lovers but many other sports have grown in stature and continue to rise with each passing year (such as badminton, kabaddi, hockey, football, etc.) To date, golf is keenly followed across the world but in India, it is looked at as a niche sport. But Anirban Lahiri gave Indian golf a much-needed boost with his recent superlative performance as he finished runners-up in the Players Championship on Monday (March 14).

Anirban played his heart out but lost the top spot to Australia's Cameron Smith as he settled for the runners-up spot. After the impressive performance, he recently interacted with WION's Sports Editor Digvijay Singh Deo as he spoke on the processes he followed which led to his memorable performance and dwelled on various challenges he battled through during the Players C'ship.

So close, but still not close enough....

On his overall run, Anirban told, "Well, yeah. I was very deeply disappointed as I wanted to win badly. I was in a great position. Coming up short never feels good but it was such a long tournament. It took all of my physical and mental strength. When you come up short after all that, it feels bad but I can walk away with a lot of pride."

In this regard, the golfer opined, "Funny enough, I have been training quite hard behind closed doors. The results haven't backed it up but I am working very hard on the mental aspect. I have a performance specialist that I work with, in Bengaluru. We have been working on routines, processes and trying to follow them rigorously. That came through this week. I wasn't thinking about prize money, field, points, or world rankings points. I was playing golf, staying in tune with my processes and that is what helped. It was one of the first time situations when I was leading for the majority part of the game and I was very happy about it (to remain in the present)."

The Players C'ship was quite a challenging event for the golfers -- with tricky weather, playing conditions and lengthy duration of the tournament testing players to the hilt. Anirban analysed how he fought against various obstacles before falling short by a whisker.

"I feel exhausted. I feel physically and mentally drained. We had a lot of rain on Thursday and Friday. Even on Wednesday. Saturday also was rainy. I had like five layers of clothing on during Sunday. It was freezing cold. Add to that, I was playing 52 holes. It was a very demanding tournament and week. Thus, mental aspect came into play and I feel I did a good job of economising all my mental and physical resources.

Not only Anirban, the likes of Akshay Bhatia, Aditi Ashok and Sahith Theegala is also keeping the flag high in Indian golf. Talking about Sahith, he is an Indian-origin American golfer who has excelled in his amateur college career and is playing a rookie season on the PGA Tour. 24-year-old is currently ranked 164, had his best result in Phoenix Open (T3) before returning with a cut in the Players C'ship. He also interacted with WION to share excerpts about his journey and the road ahead:

Thus, it is safe to say that all these performances will give more belief and confidence to all Indian golfers to hone their skills, work hard on their game and not think that the PGA Tour is a bridge too far.