Exclusive | 'Collective strength of Team India stands out for me': Sachin Tendulkar ahead of WTC Final

In an exclusive interview with WION’s Sports Editor, Digvijay Singh Deo, Sachin Tendulkar talked about a range of topics in the build-up to the WTC Final including the team balance of India and New Zealand, the format of World Test Championship, phases that could define the grand finale, strengths of both the squad and much more.

The inaugural edition of the ICC World Test Championship (WTC) cycle of 2019-21 will conclude with the high-octane final between India and New Zealand at the Rose Bowl in Southampton, starting Friday. While there have been predictions, permutation and combinations being floated around by many former cricketers and pundits, the legendary Sachin Tendulkar has weighed his opinion on the much-anticipated WTC Final.

In an exclusive interview with WION’s Sports Editor, Digvijay Singh Deo, Sachin Tendulkar talked about a range of topics in the build-up to the WTC Final including the team balance of India and New Zealand, the format of World Test Championship, phases that could define the grand finale, strengths of both the squad and much more.

There has been a lot of talk around the format of the WTC Final with many irked with it being a one-off Test. Opining on the matter, Tendulkar said the continuity of a two-year cycle comes to a disruptive end when the winner is decided in a one-off contest.

“When you are playing a 50-over or T20 World Cup, you play each side only once so it is fair to have a one-final match. But in World Test Championship, you play against Australia, New Zealand, England and other teams in a series format. The continuity breaks as soon as you play just one match as a final. Ideally, it should have been a three-match series but with the pandemic and restrictions, it has become tricky for the time being. Maybe in future, ICC can find a window where two finalists can play the WTC final in a series format.” Sachin Tendulkar told WION in an exclusive interview.

India’s road to WTC Final has been dominated by the bowlers. While the pace troop has forced the opponents to re-think their strategies while spinners have always given consistent breakthroughs putting the Indian team on top on most occasions.

Ahead of the WTC Final, Tendulkar beamed with pride when asked about the strengths of the Indian team.

“When I see this pace attack, I feel proud. We mostly talk about Jasprit Bumrah, Mohammed Shami, Ishant Sharma but there are some very good bowlers in the squad as well. Look at Umesh Yadav, Shardul Thakur, Mohammed Siraj, they are brilliant bowlers as well and have done well whenever called upon. The collective strength of this Indian team stands out for me,” Tendulkar said as he explained how the Indian bowling attack has grown leaps and bounds over the years. 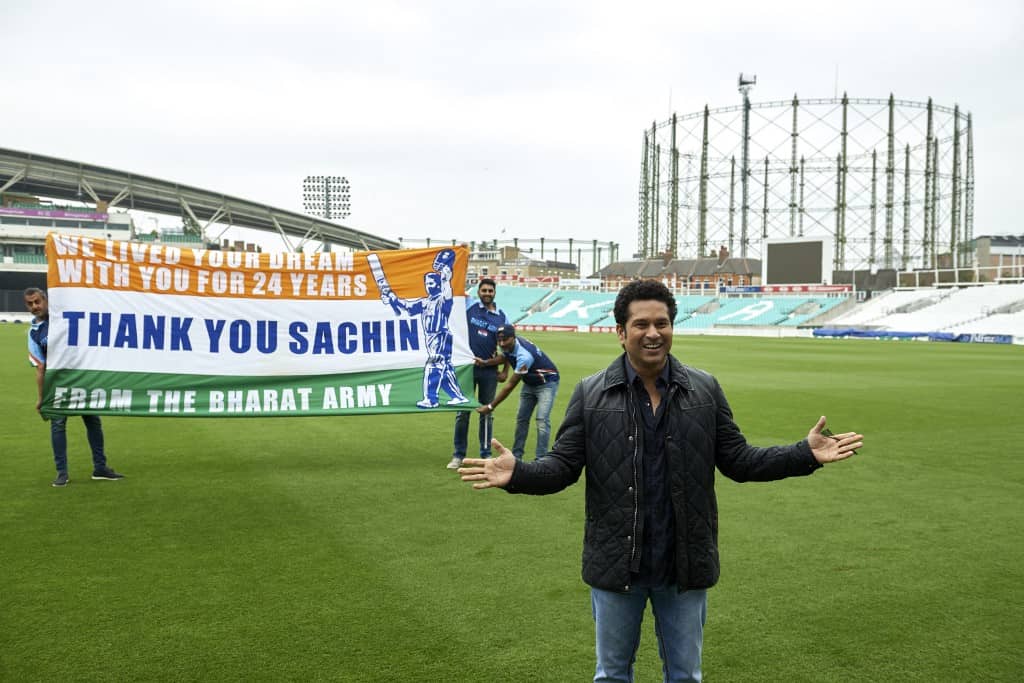 However, the Indian team, especially the batting unit, will have a tough task at their hands when they take on a world-class New Zealand pace attack, consisting of the likes of Tim Southee, Trent Boult, Neil Wagner among others.

Tendulkar opined that New Zealand are an extremely balanced side, capable of beating any opponent on their day.

“New Zealand are a very well-balanced side. They have different types of bowlers. Tim Southee takes it away from right-handers, Trent boult brings it back into the right-handers, Kyle Jamieson hits the deck at good length and Neil Wagner keeps it short of length with odd pitch-up delivery. And they have very good batsmen to balance the team out. It is going to be a really exciting match to watch,” Tendulkar explained.