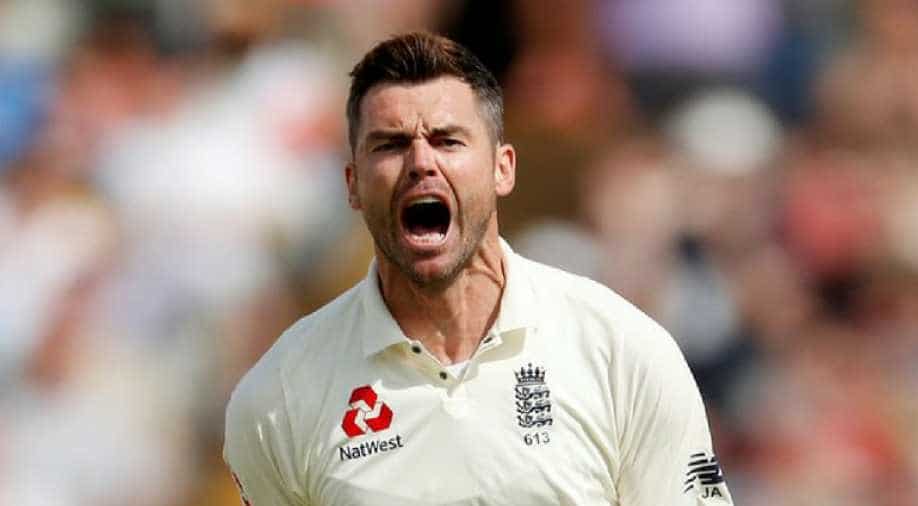 England's veteran paceman James Anderson is frustrated and filled with guilt as he is unable to contribute to the team during the Ashes series because of a calf injury.

Anderson has been ruled out of the second Test after the injury limited his participation in the series opener at Edgbaston.

"You feel lots of guilt (and you are) generally frustrated but you're trying to help the lads as much as possible without making them feel worse," said Anderson as per reported by Reuters quoting BBC Radio 5 Live.

"I missed the Ireland Test as a precaution to make sure I was 100 per cent for the Ashes. I felt angry having done all the work to get there. There's nothing else we could've done," he added.

Ahead of the Ashes series, Anderson was missing in action a month after he had picked up a calf injury playing for Lancashire in the County Championship.

England's cricket board had said in a statement that the pacer underwent scans that confirmed a calf issue.

"All the tests they do... to see if it's OK, it just wasn't playing ball so it was hugely frustrating," Anderson added.

The second Test of the five-match series begins at Lord's on August 14.