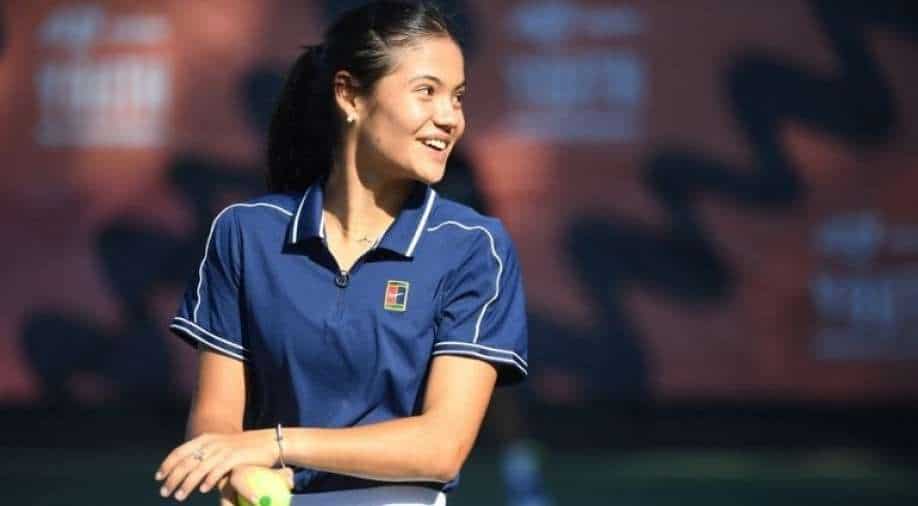 Emma Raducanu was due to face Olympics singles gold medallist Belinda Bencic at the Dec. 16-18 event.

Raducanu, who became the first qualifier to win a major when she triumphed at Flushing Meadows in September, was due to face Olympics singles gold medallist Belinda Bencic at the Dec. 16-18 event.

"I was very much looking forward to playing in front of the fans here in Abu Dhabi, but unfortunately after testing positive for COVID-19, I will have to postpone until the next opportunity," Raducanu said.

"I'm isolating as per rules and hopefully will be able to get back soon."

Organisers said that they are looking at "alternative top female competitors" to replace Raducanu at the event.

ALSO READ | World no. 1 Ashleigh Barty to return to action in Adelaide, Nadal and Osaka in Melbourne ATP event