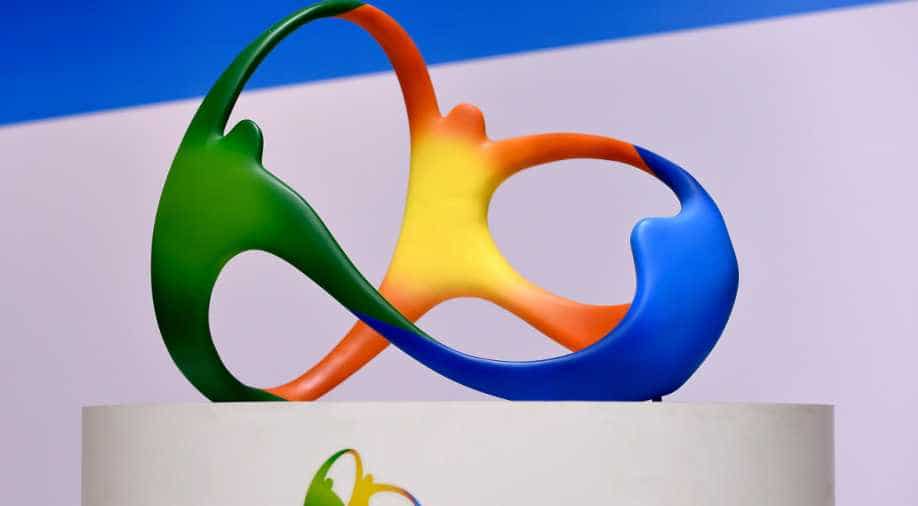 Government officials have said that the country will deploy some 22,000 troops to cover security during the Olympics which will begin on 5th August. Photograph:( Getty )

Follow Us
Brazil's justice minister Alexandre de Moraes said on Tuesday that Brazil is prepared for an attack if one should occur during the Olympic Games, which begin in one month.

Moraes and the president of the Brazilian Olympic Committee, Carlos Nuzman, spoke to agents of the National Public Security Force, which will shoulder some of security responsibility during the Games.

Despite doubts from some Rio residents, Nuzman said the city is ready.

"I don't have the least doubt that this will be a success. The work done in all the Olympic facilities - without a doubt, this will be the best event on the planet," he said.

Moraes acknowledged an attack could occur during the Games, but said it was "not likely to happen".

Government officials have said that the country will deploy some 22,000 troops to cover security during the Olympics. Some 5,000 agents from the National Public Security Force will join the security operations.