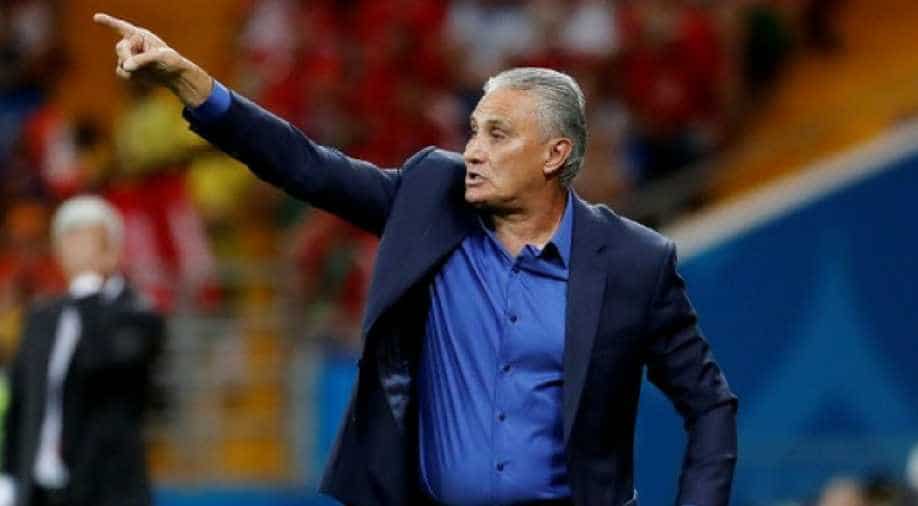 The coach decided to do so after Barcelona's Philippe Coutinho and Real Madrid pair Marcelo and Casemiro pulled out due to injury.

The coach decided to do so after Barcelona's Philippe Coutinho and Real Madrid pair Marcelo and Casemiro pulled out due to injury.

Coutinho's absence was expected as Barcelona had announced earlier that he had a hamstring problem that would keep him out for two weeks.

Tite had plans to call Marcelo but the Real left-back had not recovered from a thigh problem suffered in El Clasico, which the Madrid side lost 5-1 against their bitter rivals from Barcelona.

Brazil's football federation released a statement saying Tite had been "waiting to see if he would recover" but after Marcelo missed Real's 4-2 win over Celta Vigo at the weekend it was decided he wouldn't be fit.

Brazil will play Uruguay at Arsenal's Emirates stadium on Friday before taking on Cameroon in Milton Keynes four days later.