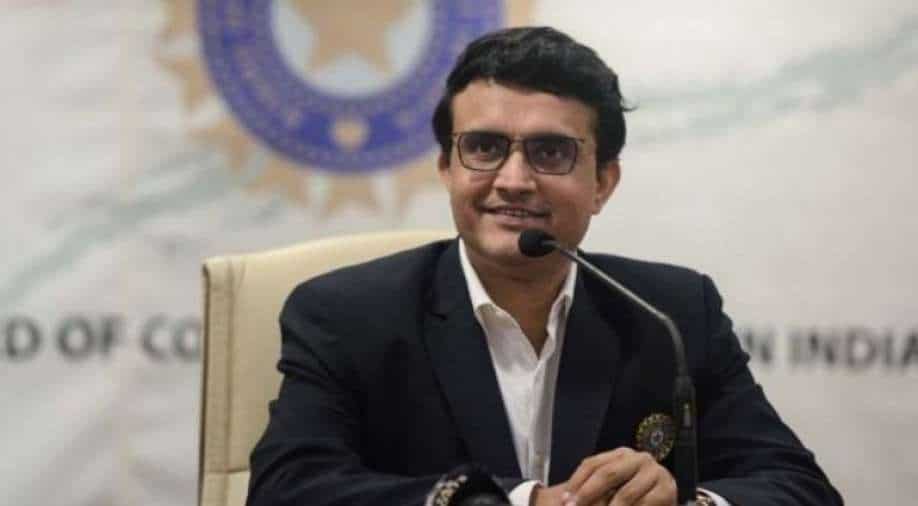 Sourav Ganguly was rushed to the Woodlands Multispeciality hospital on Monday night as a precautionary measure after his RT-PCR test came positive for COVID-19.

BCCI president and former India skipper Sourav Ganguly was on Friday discharged from the hospital after being treated for COVID-19 but will remain in home isolation for the next two weeks.

The former skipper will be in home isolation under doctors' supervision and has not been infected with the Omicron variant, hospital authorities said.

"We have discharged Ganguly this afternoon. He will have to be in home isolation for the next fortnight under doctors' observation. After that the next course of treatment will be decided," a hospital official told PTI.

The 49-year-old was rushed to the Woodlands Multispeciality hospital on Monday night as a precautionary measure after his RT-PCR test came positive for COVID-19.

He received the "Monoclonal Antibody Cocktail therapy" after admission.

Ganguly was admitted to hospital twice earlier this year and underwent emergency angioplasty after having some cardiac issues.