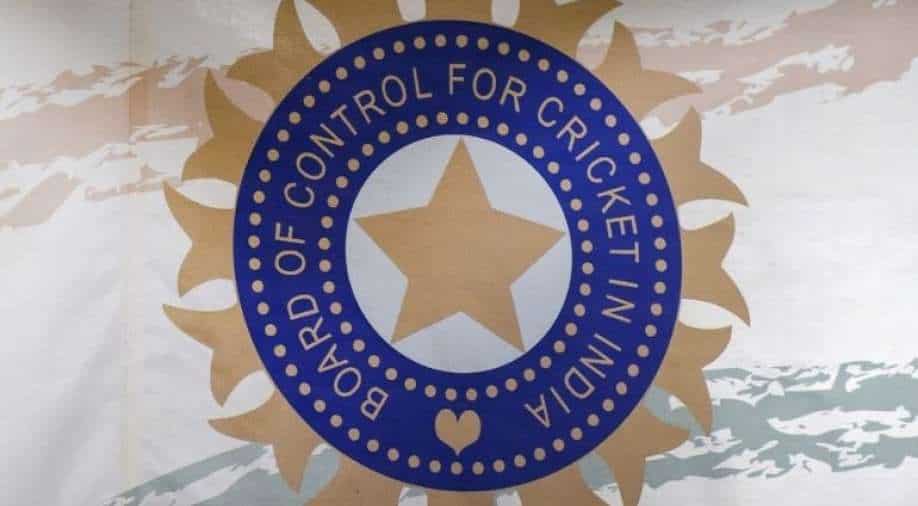 The Board of Control for Cricket in India (BCCI) today announced the appointment of various committees following the 90th AGM of the BCCI held earlier this month.

It was at the 90th Annual General Meeting that BCCI announced the formation of the Tours, Fixtures and Technical Committee, Umpires Committee, and Differently Abled Cricket Committee.