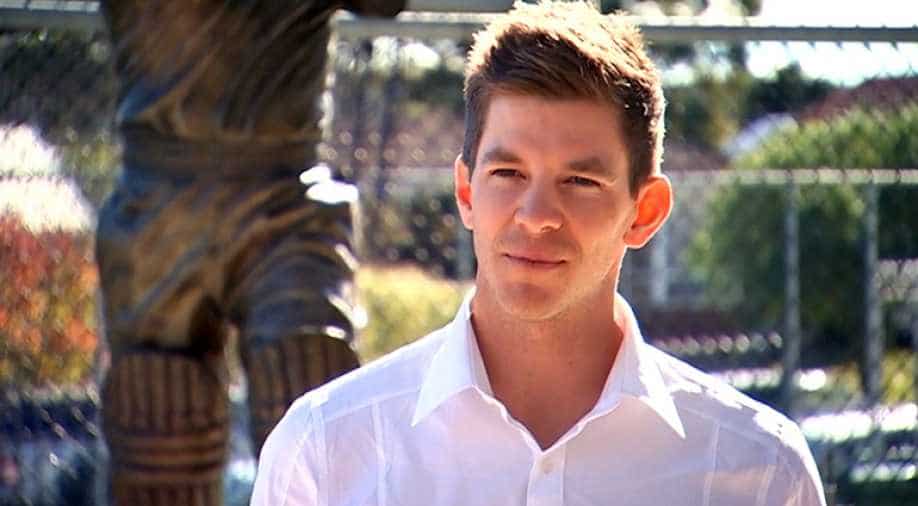 Skipper Tim Paine batted splendidly with a stress fracture on his thumb as scandal-hit Australia showed some much-needed fight in the fourth Test against South Africa in Johannesburg on Sunday.

The new skipper top-scored for Australia with 62 off 96 balls before being caught by a diving Dean Elgar in the deep off Kagiso Rabada.

In reply to South Africa's first innings total of 488 all out, Australia were bundled out for 221 runs.

The new Australian captain was in immense pain and was assisted by team's physiotherapist.

Despite suffering a hairline fracture, Paine resumed batting on Day 3.

The fourth Test also saw Australian fast bowler Morne Morkel suffer a side strain. Morkel left the field after bowling two balls of his 13th over during the morning session.

Apart from Paine, Usman Khawaja (53) and Pat Cummins (50) chipped in with valuable runs for the visiting team.

Paine was handed the captaincy after former skipper Steve Smith was banned following his involvement in the ball tampering scandal during the third Test in Cape Town.