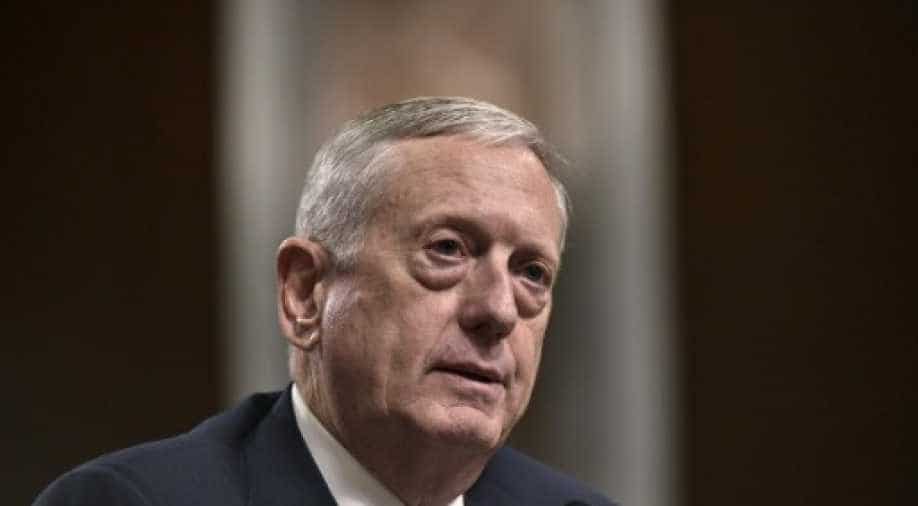 Retired Marine Corps general James Mattis testifies before the Senate Armed Services Committee on his nomination to be the next secretary of defense Photograph:( AFP )

United States defence secretary-designate James Mattis said he would look to build bridges with Pakistan, but at the same time urged Islamabad to "neutralise" militant groups that operate within its borders, sending mixed signals to India and Afghanistan.

Mattis, providing a glimpse of the Trump administration's military policy towards Pakistan, said they would work hard to restore the trust that has sometimes eroded in recent years.

“Our relationship with Pakistan, including our military-to-military relationship, has had highs and lows. We have long faced a lack of trust within the Pakistani military and government about our goals in the region. If confirmed, I will work to build the trust that we need for an effective partnership,” he told the Senate Armed Forces Committee, Dawn reported.

Known within the armed forces as 'Mad Dog' Mattis for his aggression during his service days, Matis pointed out that for the relations to normalise, Pakistan would have to "take further actions against the Taliban and the Haqqani network".

He said it was necessary that Pakistan also collaborated with Afghanistan to quell the militant groups based in the country as it has learned some "hard lessons" by offering sanctuaries to terrorists on their soil.

Afghanistan has long claimed that Islamabad has sheltered militants, notably the Afghan Taliban, who have launched a wave of deadly cross-border attacks in recent years.

Mattis' commitment to rebuild ties with Pakistan is likely to be of consternation to both India and Afghanistan, two nations who have pointed fingers at Islamabad for helping militants wage violent attacks in their countries.

US' plan to "incentivise" Pakistan cooperation in their bid to tackle terrorism in the region will be welcomed in the power corridors of Kabul and New Delhi, but the absence of a palpable change in strategy is likely to worry the two nations.

Both Afghanistan and India have refused to talk with Paikstan on international fora, blaming them for providing safe refuge to Islamist militants who are keen on waging brutal attacks.

Mattis also specified that the incoming administration would like to continue Obama's policy of deepening ties with India in the long run.

He, however, remained subdued in his analysis of US' current relations with China, stating that he would refrain from using terms like "rebalance" in any discourse related to Beijing, Dawn reported.