United Nations: Violence against children in Afghanistan up sharply 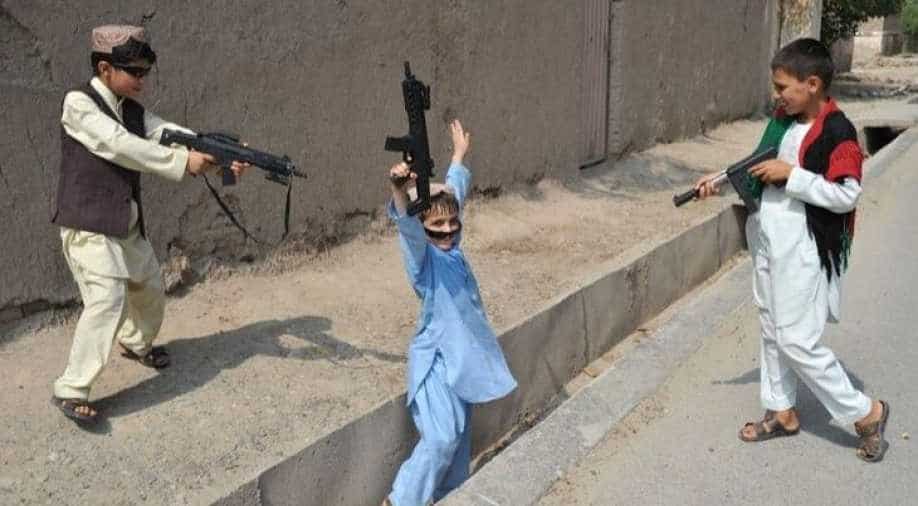 Armed groups are mainly responsible for grave violations, except in the case of sexual violence, which is often blamed on security forces, says the report.

Violence against children in Afghanistan has risen sharply over the past four years, a U.N. report says.

From 2015 to 2018 a United Nations team studying the plight of children in war-torn Afghanistan documented 14,202 grave violations against them throughout the country, says the report published this week by the office of Secretary-General Antonio Guterres.

"Of serious concern, the killing and maiming of 12,599 children was verified, representing almost a third of all civilian casualties and an increase of 82 per cent in child casualties compared with the previous four years," the report says.

The extent of these violations is probably even greater, adds the report

Civilians have long paid a disproportionate price in the 18 years since a US-led force invaded Afghanistan against the Taliban, and insurgency-linked violence claimed a record number of lives generally last year with more than 3,800, according to U.N. figures released previously.

The report documents 274 cases of children being recruited to fight, 17 of sexual violence committed against them, 231 child abductions, 832 attacks on schools and 249 cases of humanitarian aid being denied.

Armed groups are mainly responsible for grave violations, except in the case of sexual violence, which is often blamed on security forces, says the report.

"I am deeply disturbed by the scale, severity, and recurrence of grave violations endured by the children in Afghanistan and by the fact that they continue to bear the brunt of the armed conflict," Guterres said.

"I urge all parties to immediately cease all violations."

"I am extremely concerned about the significant increase in the number of child casualties, including those resulting from aerial operations conducted by government and pro-government forces," he added.