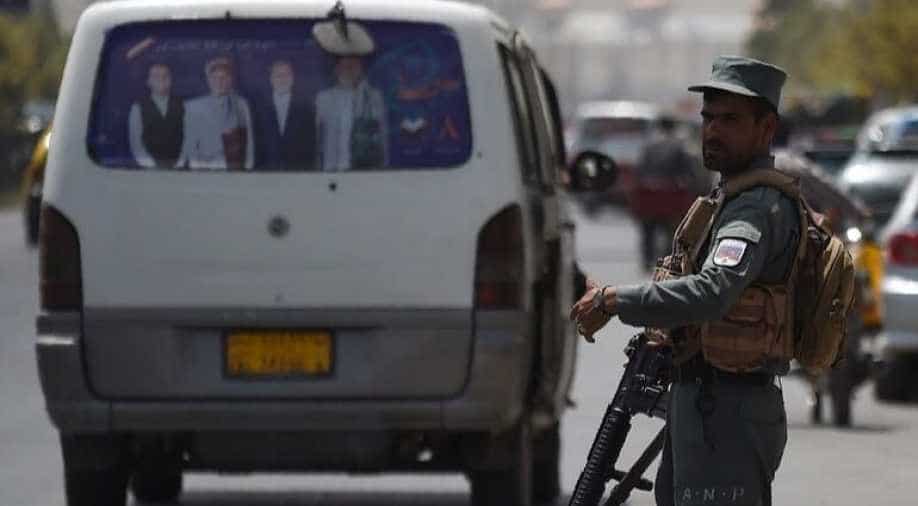 At least three policemen have been injured in a fight that took place in the police headquarters of the northern Afghan province of Baghlan, Sputnik reported.

According to a source quoted by Sputnik, Akkhail has fired from his post seven months ago when he was accused of having stolen equipment and food from his place of work.

Akkhail, who has the support of several local lawmakers, has been trying to get reinstated, but the provincial police chief and council have barred him from doing so but while the investigation is ongoing.