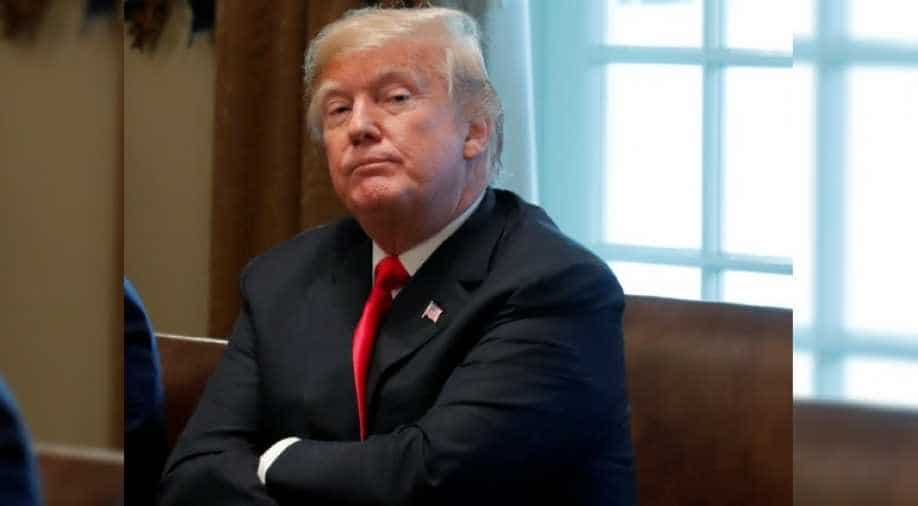 "We've made a lot of progress. We're talking," Trump told reporters at the White House.

US President Donald Trump flagged "progress" in peace talks with the Taliban on Friday but again warned that he has the ability to wipe out much of Afghanistan within days, killing millions.

"We've made a lot of progress. We're talking," Trump told reporters at the White House.

Trump said that US forces, bogged down for nearly two decades, "could win Afghanistan in two days or three days or four days, but I'm not looking to kill 10 million people."

He made a similar comment about 10 million casualties in July, but this time specified that this would not involve nuclear weapons. "I'm talking conventional."

Trump was vague, however, in answering a question about a Washington Post report on a deal being brokered in which the United States would cut troop levels in Afghanistan to as low as 8,000 from the current 14,000.

In return, the Taliban insurgency would reportedly cease fire, enter peace talks with the US-backed Afghan government, and pledge to keep out Al-Qaeda -- whose 9/11 attacks on the US spurred the invasion that ousted the Taliban from power in Afghanistan in 2001.

The United States and the Taliban are soon expected to begin their eighth round of talks in Doha to reach a deal that would end America's nearly 18-year involvement in Afghanistan.

The push to end the conflict has ignited widespread concern among Afghans that in Washington's rush to exit its longest war, the Taliban will be returned to some semblance of power.

The Taliban, who now control or influence about half of Afghanistan's territory, recently signed on to a vague pledge to reduce civilian casualties, but violence has continued unabated.

According to a UN report released Tuesday, 1,366 civilians were killed and another 2,446 wounded during the first six months of 2019.

The figure does not include at least 34 people who were killed in western Afghanistan when their bus hit a Taliban roadside bomb on Wednesday.