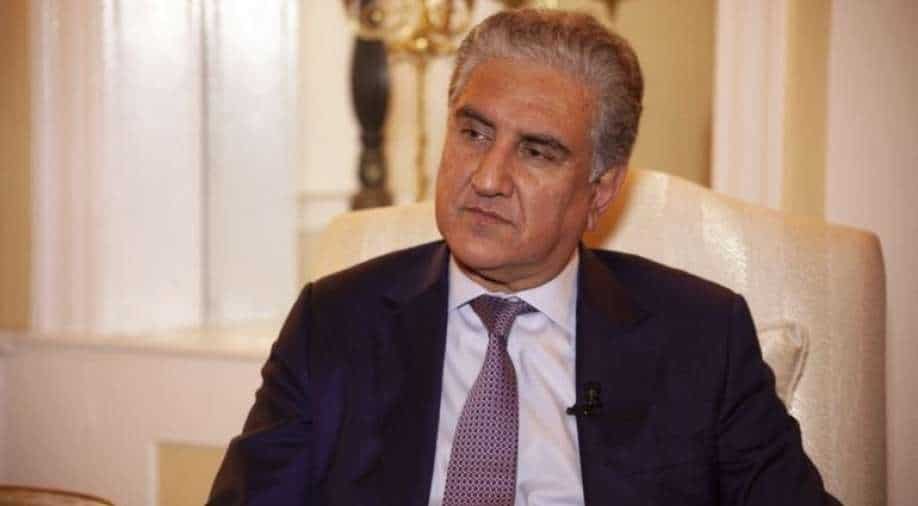 Pakistan has called on governments, including the United States, to allow development assistance to flow into Afghanistan to prevent collapse

Senior diplomats from the United States, China, Russia, and Pakistan discussed the Afghanistan crisis in the 'Troika plus' meeting held in Islamabad.

Pakistani Foreign Minister Shah Mahmood Qureshi warned that Afghanistan is "at the brink of economic collapse" and the international community must urgently resume its funding and provide it humanitarian assistance.

Resuming the flow of funding "will dovetail into our efforts to regenerate economic activities and move the Afghan economy towards stability and sustainability", Qureshi said.

"Nobody wishes to see a relapse into civil war, no one wants an economic collapse that will spur instability; everyone wants terrorist elements operating inside Afghanistan to be tackled effectively and we all want to prevent a new refugee crisis," he said. 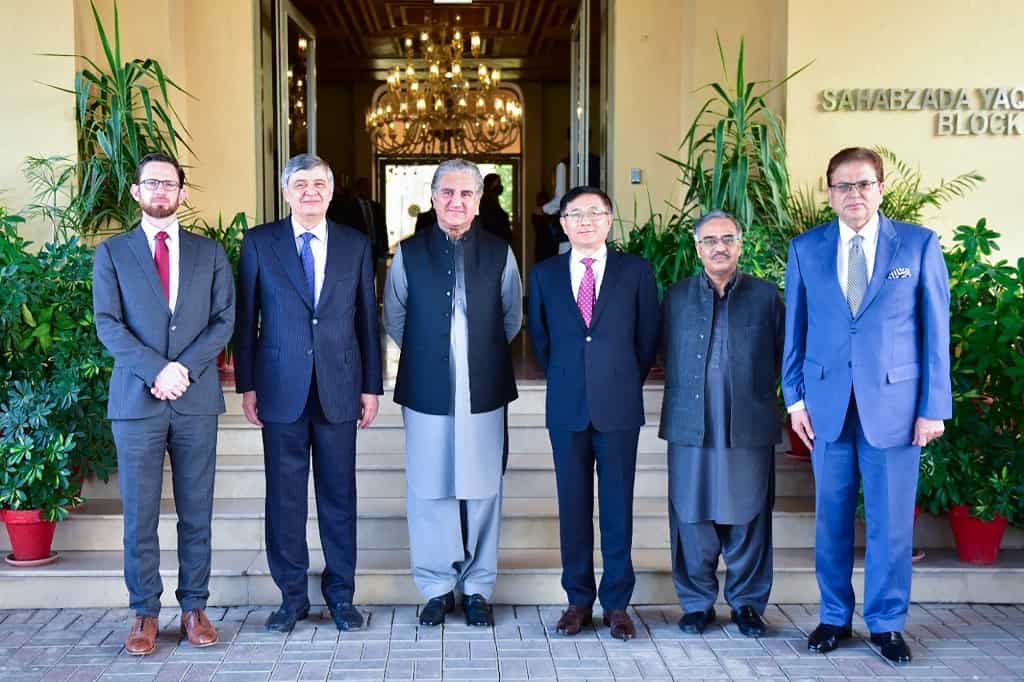 The troika plus meeting represents envoy West's first trip to the region since taking over from Zalmay Khalilzad, the long-serving diplomat who spearheaded talks that led to the US withdrawal from Afghanistan earlier this year.

Pakistan has always stood with the Afghan ppl in their hour of need. We have assured Afghan acting FM Amir Khan Muttaqi & his delegation we will provide all possible humanitarian aid to Afghanistan. We are sending essential food items, emergency medical supplies & winter shelters

Humanitarian agencies are increasingly raising the alarm that Afghanistan is slipping into a dire humanitarian crisis as the economy slumps due to a stall in most aid and restrictions on the banking system put in place by international governments since the Taliban took over.

Pakistan has called on governments, including the United States, to allow development assistance to flow into Afghanistan to prevent collapse. It has also called on them to unfreeze the billions of dollars of assets that Afghanistan's central bank has overseas.

Adding to everyday difficulties for Kabul residents, some say, is growing concerns over water shortages.

Water experts have warned the Afghan capital's primary source of drinking water has been over-exploited, putting the city of up to 7 million people at risk of severe shortages.

Afghanistan's Taliban-appointed acting foreign minister carried out a three-day visit to Islamabad to discuss trade and other ties this week, while neighbouring India held a conference for regional countries on Wednesday, though arch-rival Pakistan did not attend that meeting.