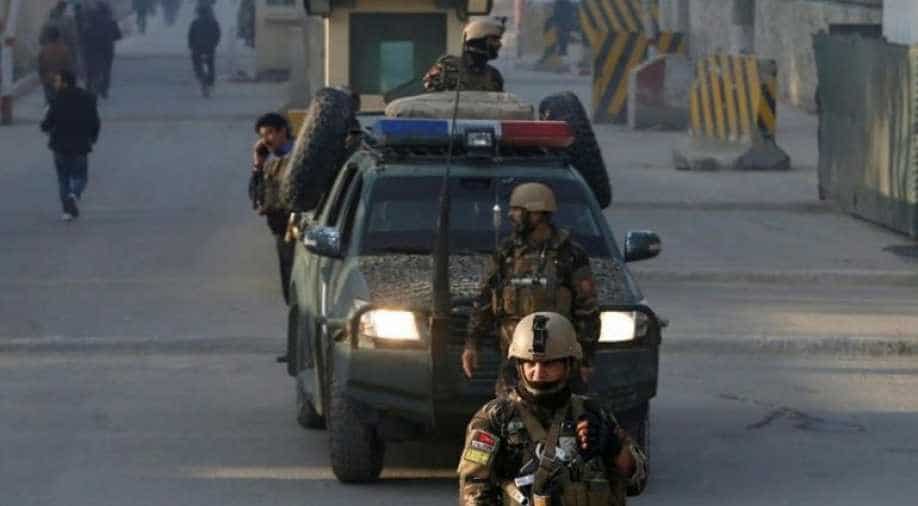 Croatia has about 100 troops deployed in Afghanistan as part of NATO's US-led Resolute Support mission, where coalition soldiers are helping train and advise local partners.

Three Croatian soldiers were seriously wounded in Kabul on Wednesday when their vehicle was hit by a Taliban suicide attacker, officials and the insurgents said.

Croatia has about 100 troops deployed in Afghanistan as part of NATO's US-led Resolute Support mission, where coalition soldiers are helping train and advise local partners.

According to Croatian defence minister Damir Krsticevic, a suicide bomber was thought to have targeted the troops' armoured vehicle in the attack Wednesday morning.

"One soldier was seriously injured and his life is endangered," Krsticevic told reporters in Zagreb. He described the other two soldiers' wounds as serious but not life-threatening.

Croatian General Kresimir Tuskan said the troops had been working as part of a British-led special operations advisory group.

The Taliban, who often exaggerate or misrepresent claims, said one of its "martyrdom" attackers had killed or wounded a "large number" of CIA officers by detonating a car packed with explosives.

Violence in Kabul and across Afghanistan has flared up in recent weeks even as the US is leading an effort to try to forge a peace deal with the Taliban after nearly 18 years of war.

Both Afghan forces and the Taliban claim to have inflicted heavy casualties on each other and large numbers of civilians are being killed each week.