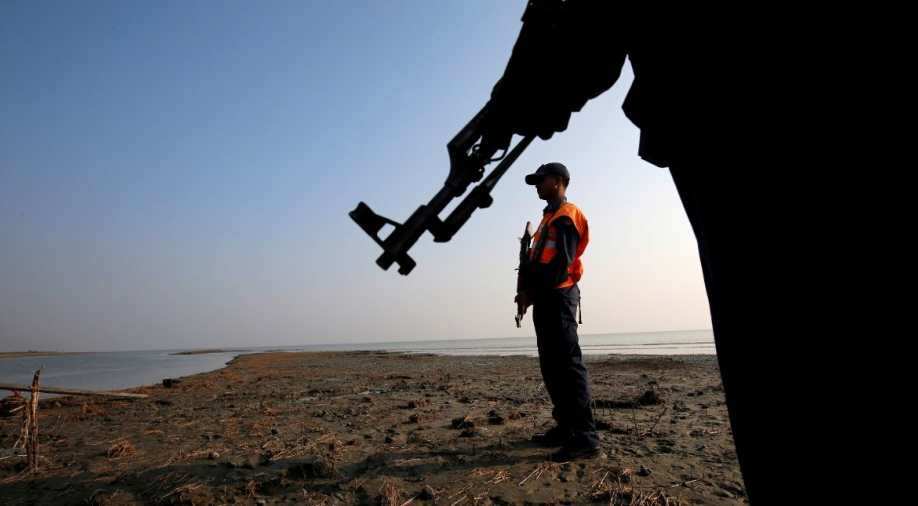 Nearly a million Rohingya live in squalid camps in south-east Bangladesh, 740,000 of whom fled a 2017 military offensive against the Muslim minority in Myanmar.

Bangladesh police shot dead a third Rohingya refugee on Monday after they were accused of the murder of a ruling party official that has sparked anger among the local population.

Nearly a million Rohingya live in squalid camps in south-east Bangladesh, 740,000 of whom fled a 2017 military offensive against the Muslim minority in Myanmar.

Police said Mohammad Hasan, a suspected Rohingya "dacoit" or gang member, was shot dead after he allegedly opened fire at officers during a raid to arrest him at Jadimura refugee camp.

"He is an accused in the murder of Omar Faruk," local police chief Prodeep Kumar Das told AFP, referring to a ruling Awami League party youth wing official who was shot in the head by suspected Rohingya criminals on Thursday.

On Saturday police said they had shot dead two Rohingya refugees at the same refugee camp in the Cox's Bazar district over their alleged roles in the murder.

Rights activists, who asked not to be named, said they believe the two Rohingya men were killed by police in what appeared to be a staged encounter.

The incident comes days after a second failed attempt to repatriate the refugees which saw not a single Rohingya turn up to return across the border to conflict-scarred Rakhine state.

On Sunday, the Rohingya marked two years since the military crackdown in Myanmar with some 200,000 rallying in a refugee camp where refugee leaders vowed they won't return home unless their rights and security are ensured.

Faruk's murder had sparked anger among the local population, with hundreds of furious people blocking a key highway leading to the camp for hours on Thursday, burning tyres and vandalising shops visited by refugees.

Rohingya refugees have said the recent bloodshed has created an atmosphere of fear in the camp, where security has been tightened.

With the latest death, at least 33 Rohingya have been killed by Bangladeshi police and security forces since the exodus in August 2017, a police inspector Ruhul Amin told AFP.

He said that most were suspected drug traffickers, accused of smuggling yaba, a popular methamphetamine pill from across the Myanmar border.

UN investigators have said the 2017 violence warrants the prosecution of top Myanmar generals for "genocide".