Taliban to follow Iran model of governance, Hibatullah Akhundzada to be Supreme Leader 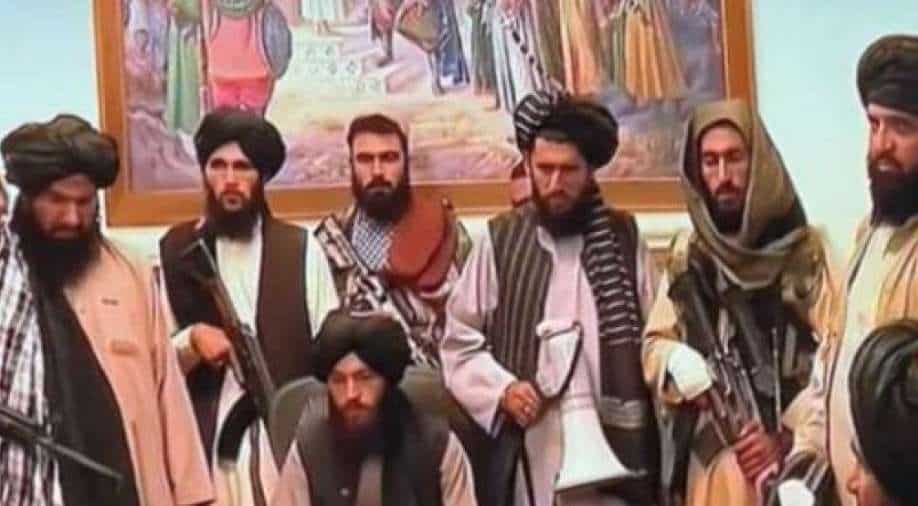 Supreme Leader Hibatullah Akhundzada will stay in Kandahar— the heartland of the Taliban, from where the ethnic Pashtun fighters emerged in 1994 and swept through most of the rest of the country over the next two years

With the last troops of the US leaving Afghanistan within the stipulated deadline on Monday after 20 years of military operations, the Taliban is now shifting its focus on the government formation and is likely to make an announcement within a week.

According to sources in Afghanistan who are familiar with the matter, the Taliban’s top leadership has been holding a series of meetings in Kandahar province for the last four days to decide on the type of Islamic political system that is to be established in the region.

Among the type of governance that has been gaining currency within the leadership is the Iranian model of political system— a mix of theocracy and democracy where the Supreme Leader is the head of state and the highest-ranking political and religious authority even above the president.

The source said the supreme leader will be Hibatullah Akhundzada presiding the Supreme Council, which could have members ranging from 11 to 72.

Interestingly, sources in Afghanistan have said that the ‘Supreme Leader’ will stay in Kandahar— the heartland of the Taliban, from where the ethnic Pashtun fighters emerged in 1994 and swept through most of the rest of the country over the next two years.

Apart from that, Afghanistan would also have a governing body headed by the Prime Minister and his council of ministers.

With regards to the judicial system, Mullah Hakim is all set to be the chief justice, sources said.

Hakim is like an elderly figure to Mullah Omar and had been his teacher also. He is currently the chairman of the Taliban negotiating team in Qatar.

Meanwhile, the Taliban plans to restore the 1964/65 Afghan constitution which was framed by the then Afghan president Mohammed Daoud Khan. The decision to change the constitution is symbolic since the current one was drafted with the help of foreign forces.

Questions, however, still remain on how “inclusive” the governance structure would be and will it include the other ethnicities of the country like Hazaras, Tajiks— who faced persecution under the Taliban rule in the early 90s.

It is learnt that while the Taliban is mindful of making the political structure more “inclusive”, there have been reports of disagreement among some sections of the Taliban. While the hardline faction in Afghanistan is not keen, the other faction based in Doha wants more representation.