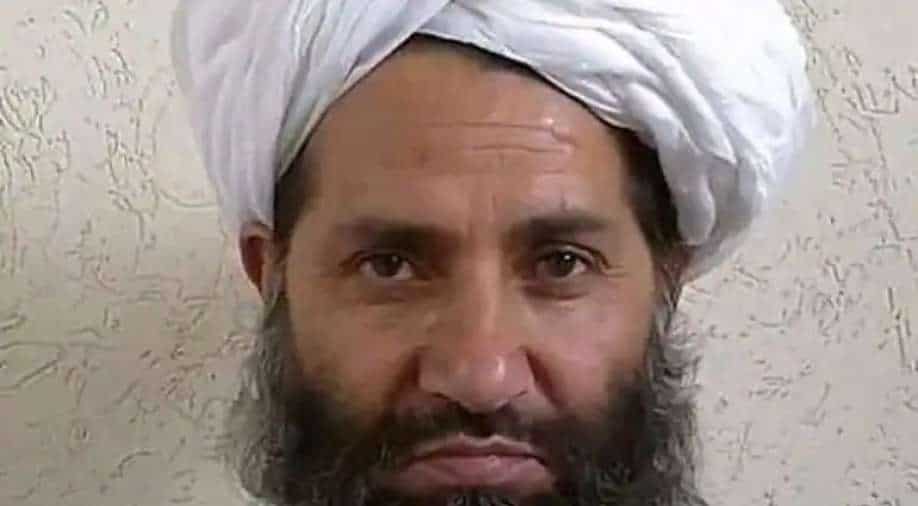 Mullah Abdul Ghani Baradar, the co-founder of the Taliban who has served as the group’s deputy leader is expected to be in charge of the day-to-day affairs as the head of government.

According to reports, the Taliban is set to unveil the new government in Afghanistan.

Ahmadullah Muttaqi, the chief of the multimedia branch for the cultural commission of the Islamic Emirate of Afghanistan has said the country's ministry of information and culture has made arrangements for ceremonies at the Presidential palace.

The announcement is set to lay out key appointments amid rising political uncertainty.

According to interviews with the Taliban and other sources in Kabul and Kandahar, Sheikh Haibatullah will be the supreme authority of the new Islamic government.

Mullah Abdul Ghani Baradar, the co-founder of the Taliban who has served as the group’s deputy leader is expected to be in charge of the day-to-day affairs as the head of government.

Key positions are expected to be given to Sirajuddin Haqqani who is an influential operations leader within the movement and Mawlawi Muhammad Yakoub, who is the son of the Taliban movement’s founder Mullah Muhammad Omar.

So far the Taliban have named a governor and mayor for Kabul including the governor for Nangarhar, Khost, head of sports federation and a minister of higher education.

Officials who will run the ministry of public health and the central bank have also been named. There is no information on the type of government and whether there would be an inclusive council.

Amid the chaos of the last two weeks, the United Nations officials warned that Afghanistan faces a humanitarian catastrophe with large parts of the country suffering from extreme drought conditions.

The economy has been shattered after four decades of war. The country also faces the loss of billions of dollars in foreign aid following the withdrawal of western embassies from the country which has hit the country severely.

Taliban says the economic problems being experienced would be eased once the new government is in place.