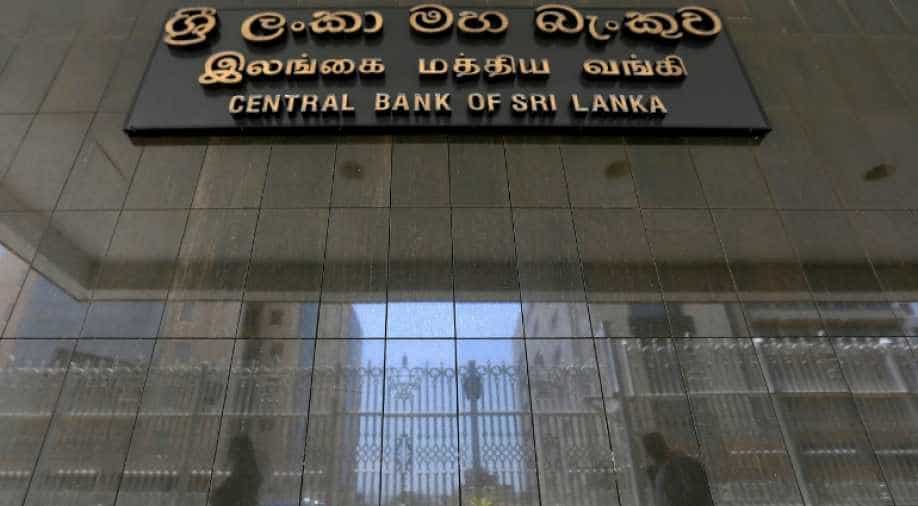 Investor sentiment took a big hit as a result of the political chaos, leading to credit rating downgrades and an outflow of foreign funds from government securities.

A court later ruled the move was unconstitutional, and Wickremesinghe was reinstalled as premier.

Investor sentiment took a big hit as a result of the political chaos, leading to credit rating downgrades and an outflow of foreign funds from government securities.

"We see signs of stabilisation in investor confidence especially after we paid the loan without much difficulty. But there is much more to be done," Coomaraswamy said via a text message.

In one sign that foreign investors' view of the economy may be improving, there was a net inflow of 4.74 billion rupees ($26.1 million) into government bonds in the week ended January 23, the first weekly inflow since August.

Sri Lanka repaid the $1 billion five-year sovereign bond on January 14 from its reserves without any external loans.

The International Monetary Fund's decision on January 16 to resume discussions with Sri Lanka over the disbursal of part of a $1.5 billion loan also helped to improve sentiment, analysts said. The political crisis had delayed the talks.

The government is struggling to repay its foreign loans, with a record $5.9 billion due to mature this year, including $2.6 billion in the first three months alone.

Finance Ministry officials have told Reuters that the government has been exploring all options to borrow foreign loans to repay the external debt this year.

The government plans to borrow nearly $5 billion through sovereign bonds, a bilateral loan from China, a currency swap with the Reserve Bank of India, and through three state banks, Coomaraswamy said earlier this month.

A series of credit rating downgrades following the political crisis has made it harder for Sri Lanka to borrow.