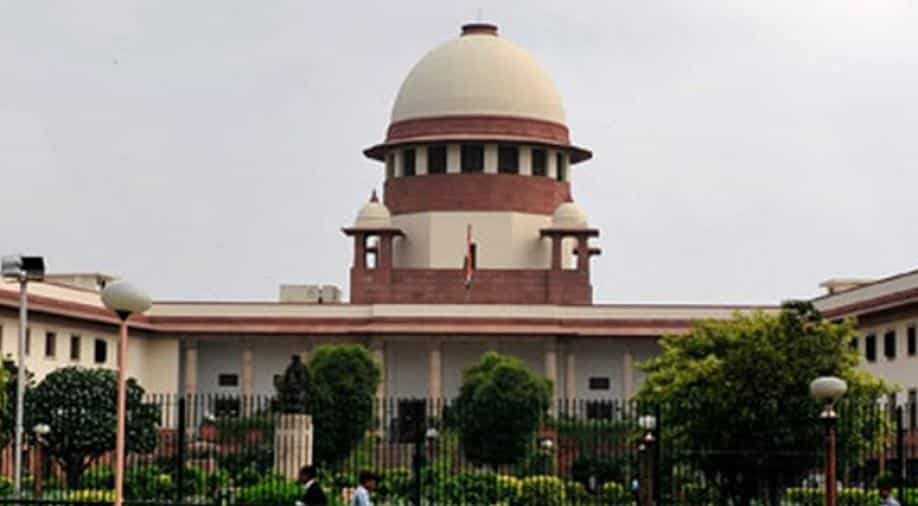 The Centre has told the Supreme Court that Rohingya refugees cannot be equated with Sri Lankan Tamil refugees.

The Union Home Ministry said this in an affidavit filed in the Writ Petition [Civil] No.793 of 2017 in the matter of Mohammad Samilullah versus Union of India on Thursday.

A petitioner has demanded the Supreme Court to direct the Centre to provide same facilities to the Rohingya refugees that are being provided to the Sri Lankan Tamil refugees.

The Centre told the apex court that that comparison with Sri Lankan Tamil refugees based upon which prayer is sought to be made is ill-founded and misconceived.

"Grant of certain relief facilities to the Sri Lankan Tamil Refugees has its genesis in the Indo-Ceylon Agreement of 1964. The declared objective of the agreement was that all persons of Indian origin in Ceylon (now Sri Lanka) who have not been recognized either as citizens of Ceylon or as a citizen of India should become citizens either of Ceylon or of India," the Centre informed the apex court.

The Centre also said that another agreement was signed between India and Sri Lanka in January 1974 and the assistance was being provided to the Sri Lankan refuges under these agreements.

"Under the Indo-Sri Lanka Agreements of 1964 and 1974, the Government of India had agreed to repatriate and grant Indian citizenship to six lakh persons of Indian origin together with their natural increase by 1981-82. Rehabilitation assistance was given to such persons of Indian origin (Sri Lankan Tamil refugees) as per a bilateral agreement between the two nations," the affidavit said.

The Centre also informed the Supreme Court that according to another accord between India and Sri Lanka in January 1986, Sri Lanka had agreed to grant Sri Lankan citizenship to 94,000 persons out of 6 lakhs persons originally to be granted Indian citizenship as per 1964 and 1974 agreements.

Therefore, the Centre said there is no comparable parity between the two cases as the case of Sri Lankan Tamil refugees stands on different footing.