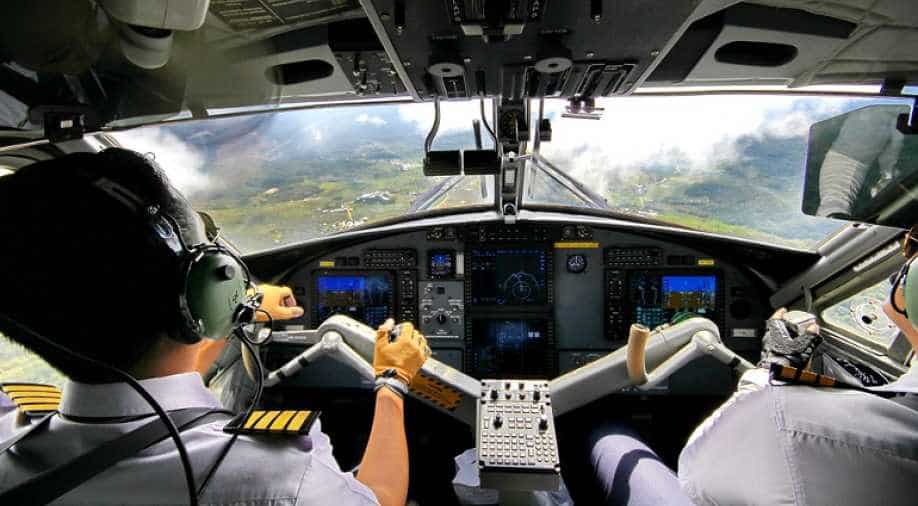 The security breach was recorded by a Geo TV correspondent travelling on the same flight. (Representative image) (Image source: Pixabay) Photograph:( Others )

Captain Shahzad Aziz invited a young Chinese woman during PIA flight PK-853 from Tokyo to Beijing earlier this week into the cockpit, a Geo News correspondent flying on the same plane said.

According to the report, the woman stayed inside the cockpit with the pilot and first officer for over 2 hours. She apparently came out only after the plane landed.

The report also said that at one point during the two hours, the woman was in the cockpit alone with just the pilot.

The security breach was recorded by a Geo TV correspondent Irfan Siddiqui travelling on the same flight.