Academician arrested in Pakistan for protesting against Pashtun leader's death 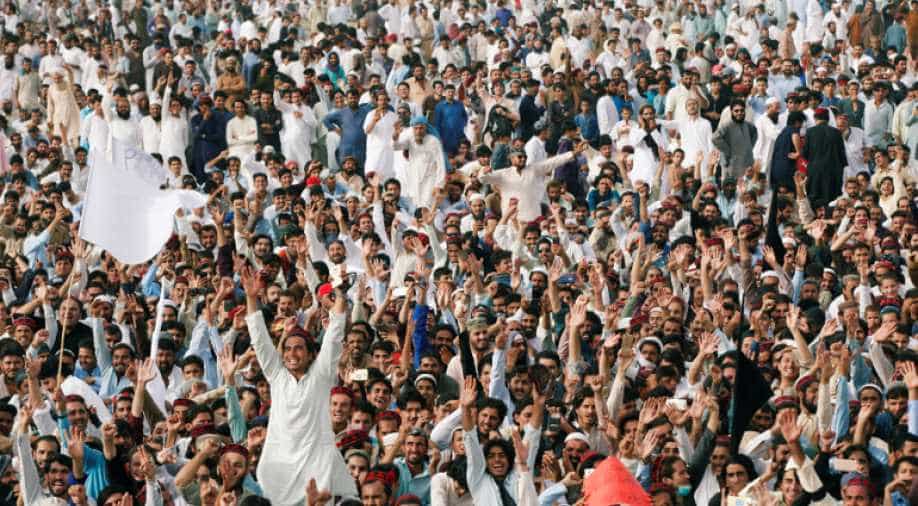 Ammar Ali Jan was protesting against the death of Arman Loni from the Pashtun Tahaffuz Movement (PTM), a social movement for Pashtun human rights.

An academician in Pakistan was arrested Saturday after police raided his house for protesting against the death of ethnic Pashtun leader earlier this month, according to a media report.

Ammar Ali Jan was arrested from his residence and taken to the Gulberg police station, the Dawn News reported.

Jan was protesting against the death of Arman Loni from the Pashtun Tahaffuz Movement (PTM), a social movement for Pashtun human rights based in the Khyber Pakhtunkhawa and Balochistan.

Loni died on February 2 after baton charge by the police to disperse protesters of PTM while holding a peaceful protest against the terrorist attacks on security forces in Loralai in country's Balochistan province.

In the FIR, Jan has been accused of leading a group of 100-150 people which was blocking the roads.

"The gathering was blocking roads and Jan along with some others were chanting slogans against state institutions and intelligence agencies," the paper reported, quoting the FIR.

Jan said that his house was raided prior to the arrest.

"There is an FIR against me for participating at the protest in Liberty against the killing of Professor Arman Loni. I was taken into custody at 4 am which is when "the police raided my house," he said in a Facebook post.

In April 2018, Jan was removed from the visiting faculty post at the Punjab University, for what the administration says, "failing to meet contract requirements", according to the report.

It was however alleged that Jan was sacked over his political views and activism.