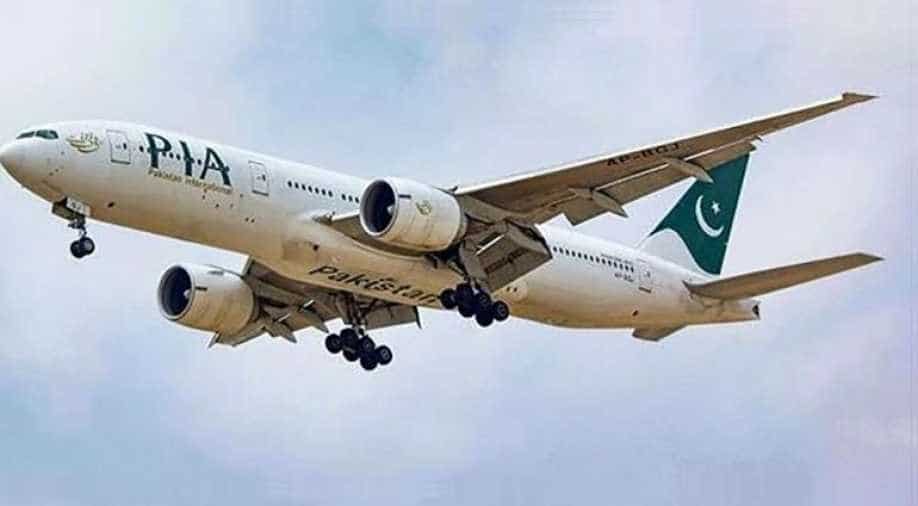 The scandal over pilot licences in Pakistan emerged from an investigation into the crash of a Pakistan International Airlines plane on May 22 in Karachi that killed 97 people. The inquiry determined that nearly one-third of Pakistan's pilots cheated on exams but still received licences from the country's Civil Aviation Authority (CAA).

Pakistan's aviation regulator has issued show-cause notices to 193 pilots suspected of having "dubious" flying licence after completing the scrutiny process of 262 pilots in the wake of a major scandal, according to a media report on Monday.

The scandal over pilot licences in Pakistan emerged from an investigation into the crash of a Pakistan International Airlines plane on May 22 in Karachi that killed 97 people. The inquiry determined that nearly one-third of Pakistan's pilots cheated on exams but still received licences from the country's Civil Aviation Authority (CAA).

The CAA was tasked by the Supreme Court on July 21 to immediately complete an inquiry against pilots of the national carrier, Pakistan International Airlines (PIA), following revelation by the aviation minister about fake documents of scores of pilots.

The CAA after completing the scrutiny process of the record of 262 pilots issued show-cause notices to 193 of them, the Dawn News reported.

The CAA inquiry board found 850 pilots with suspected credentials out of which 262 licences were found "dubious". The board had grounded all the 262 pilots, while the federal Cabinet had approved cancellation of the licences of 28 pilots out of these 262, the report said, quoting sources.

Of the 193 pilots, who were issued show-cause notices, 140 have submitted their replies and they are being called in batches by the inquiry committee to explain their positions.

A senior official said notices to the remaining pilots could not be sent because there were "technical mistakes" in the names of some pilots and their registration or reference numbers, which are being resolved.

A five-member committee constituted by the Aviation Division to investigate the pilots' cases has been scrutinising the credentials of pilots.

The Aviation Division has referred to the Federal Investigation Agency (FIA) the cases against five CAA officials, who had been suspended for their alleged involvement in issuing dubious licences.

It has also sought FIA's help against the CAA's information technology experts involved in the examination scam.

The scandal prompted the US in July to downgrade the safety rating of Pakistan's aviation system and block the country's airlines from launching air services to America.

The US Federal Aviation Administration (FAA) said it put Pakistan in category-2 rating, which means airlines from

Pakistan can't start new flights to the US. Also, US airlines can't sell seats on Pakistani flights, a practice called code-sharing that is common among other international airlines.

Currently there are no regular scheduled flights between the US and Pakistan.