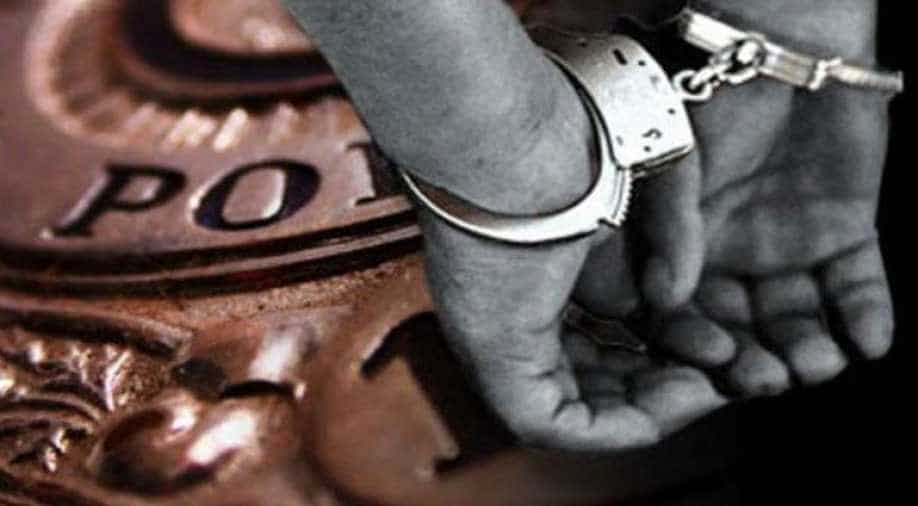 Opposition Pakistan Muslim League-Nawaz (PML-N) has welcomed the arrest of the minister and said that there should be across the board possibility.

The arrest has come as a jolt for Prime Minister Imran Khan who is already facing a barrage of criticism for running the province of over 100 million people through his 'puppet' Chief Minister Usman Buzdar.

"We have arrested Punjab senior minister Abdul Aleem Khan for possessing assets beyond his known sources of income and he will be presented before an accountability court in Lahore on Thursday," National Accountability Bureau spokesperson Nawazish Ali Asim said in a statement.

The NAB has been probing Aleem Khan in multiple inquiries, including his offshore company Hexam Investment Overseas Ltd, owning assets beyond his known sources of income and his two housing societies - Park View housing society and River Age Housing Society in Lahore - for the last one year or so.

Punjab Information Minister Fayazul Hasan Chohan said the Pakistan Tehreek-i-Insaf party will not protest over the NAB's decision to arrest the minister. "Unlike the opposition, we will not surround the NAB offices," he said.

Opposition Pakistan Muslim League-Nawaz (PML-N) has welcomed the arrest of the minister and said that there should be across the board possibility.

PML-N president and opposition leader in the National Assembly, Shehbaz Sharif, the younger brother of former premier Nawaz Sharif, is also in jail in NAB's custody in a corruption case.