Pakistani police to face murder charges over killing of family 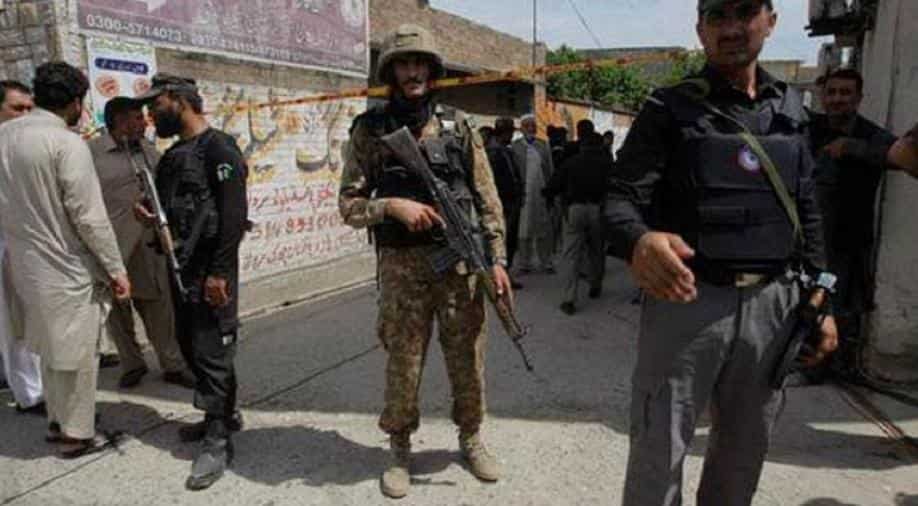 Punjab Law Minister Raja Basharat said the provincial government had removed the head of the Counter Terrorism Department (CTD) and three other officials who will all face disciplinary action.

Pakistani authorities have removed the commander of the counter-terrorism police in the province of Punjab and will charge five police with murder over a shooting last week in which an innocent family was killed.

The incident on Saturday saw counter-terrorism officials open fire on a car they said was being used by an Islamic State leader in the province, Zeeshan Javed. He was killed along with three passengers - grocery store owner Mohammad Khalil, his wife and their 12-year-old daughter.

However, the official account of the incident was disputed by witnesses, including Khalil's three other children, who survived the attack and discredited by video footage widely circulated on social media.

The latest in a long series of episodes of alleged police brutality sparked protests in Lahore and drew condemnation from politicians including Prime Minister Imran Khan, who promised a clean up of the Punjab police.

Punjab Law Minister Raja Basharat said the provincial government had removed the head of the Counter Terrorism Department (CTD) and three other officials who will all face disciplinary action.

"Initial report of the Joint Investigation Team for the Sahiwal encounter reveals that the CTD officials were responsible for killing Khalil and his family, who were innocent," Basharat said.

The five officers who shot at the car in Sahiwal town will be charged with murder and tried in an anti-terrorism court, he told reporters