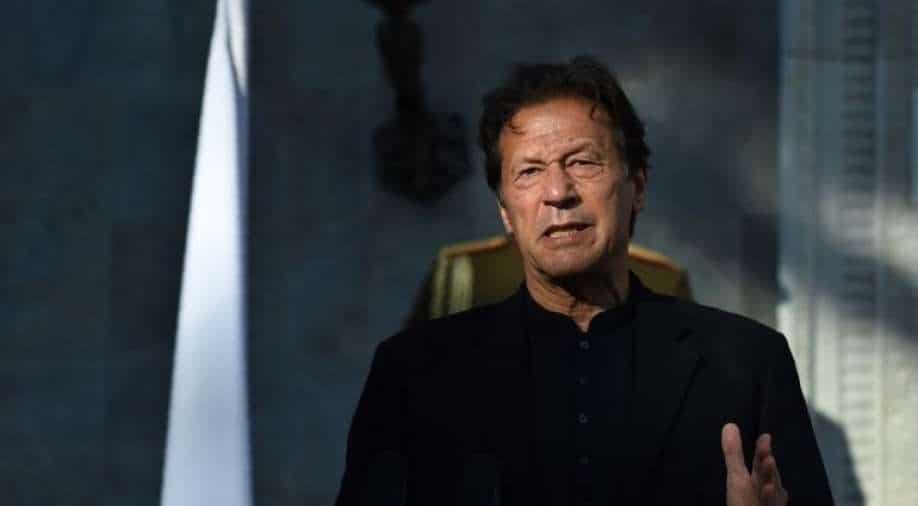 Pakistan Prime Minister Imran Khan is set to seek a vote of confidence in Parliament after the ruling Pakistan Tehreek-e-insaaf(PTI) lost a key Senate seat in Islamabad.

"Yusuf Raza Gilani got 169 votes while Shaikh got 164 votes. Seven votes were rejected. A total number of polled votes was 340," the Election Commission of Pakistan (ECP) announced.

Gilani was supported by the Pakistan Democratic Movement (PDM), an alliance of eleven opposition parties, including the Pakistan Muslim League (Nawaz) and the Pakistan Peoples' Party(PPP).

The Pakistan prime minister's PTI party had made serious voter fraud, bribery and corruption allegations amid the losses.

Addressing the media, PPP chairman Bilawal Bhutto-Zardari asked Prime Minister Khan to step down even as several other opposition leaders heavily criticised PM Imran Khan after Gilani's win calling for him to resign as the prime minister.

"Imran Khan should resign, this is not only the Opposition's demand but of the government's own members," Bilawal said, adding that a new era was starting in Pakistan's democratic journey.