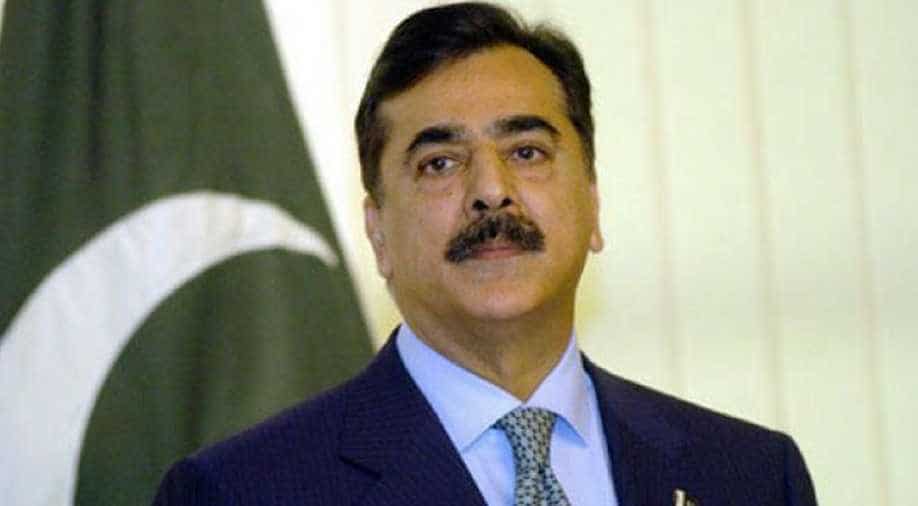 The ruling Pakistan Tehreek-i-Insaf Party (PTI) had claimed that it enjoyed support of 182 members while 172 votes were needed to elect the senator.

Pakistan's Finance Minister Abdul Hafeez Shaikh was trounced by former premier Yusuf Raza Gilani in the crucial Senate elections on Wednesday, in a major setback for Prime Minister Imran Khan who had personally campaigned for his Cabinet colleague.

The ruling Pakistan Tehreek-i-Insaf Party (PTI) had claimed that it enjoyed support of 182 members while 172 votes were needed to elect the senator.

"Yusuf Raza Gilani got 169 votes while Shaikh got 164 votes. Seven votes were rejected. Total number of polled votes was 340," the Election Commission of Pakistan (ECP) announced.

Prime Minister Khan had personally made efforts for Shaikh's victory in the hotly contested election. Gilani was supported by the Pakistan Democratic Movement (PDM), an alliance of 11 opposition parties, including the Pakistan Muslim League (Nawaz) and the Pakistan Peoples' Party.

Interestingly, Shaikh was a minister in the cabinet of former prime minister Gilani during his tenure from 2008 to 2012.

Shehbaz Gill, a government spokesman, said that the Opposition won by a margin of five votes while seven votes were rejected. He announced to "challenge the elections".

In another twist, Fozia Arshad of the ruling party got 174 votes in the same house and defeated PDM-supported candidate Farzana Kausar who received 161 votes. Five votes were rejected in their case.

The members of the Senate - the upper house of parliament - are elected for six-year terms.

A total of 52 senators in the house of 104 will retire on March 11 on completion of their six year term, including four retiring senators from the erstwhile Federally Administered Tribal Areas (FATA).

Since FATA has been merged with Khyber-Pakhtunkhwa province, they will not be reelected and the Senate strength will shrink to 100. Twenty-three Senators each represent the four provinces while four are elected from Islamabad. The remaining four senators from FATA will retire in 2024 and the Senate will further contract to 96 members.

The voting was held for 37 seats as other candidates had ran unopposed.

The polling started at 9am and continued till 5pm without any break. National Assembly Speaker Asad Qaiser, Prime Minister Khan, former president Asif Ali Zardari, PPP chairperson Bilawal Bhutto Zardari, and Leader of the Opposition Shehbaz Sharif were among those who cast their votes.

The members are expected to follow the party line and vote for a candidate selected by their respective parties. But both the government and opposition had been accusing each other of using money to influence and swing the loyalty of lawmakers.

A video surfaced on Tuesday showing Ali Haider Gilani, son of the former premier, apparently explaining to at least two lawmakers how they can waste their votes during the election.

"Yousuf Raza Gilani's son was caught buying votes in the Senate and giving away tricks to waste votes. This is the character of the PDM and their joint candidate," said a tweet from PTI's official account.

Gilani belongs to the Pakistan Peoples' Party (PPP) but was a joint opposition candidate from Islamabad.

Ali admitted that he was in the leaked video but rejected the allegation that he was trying to make a deal with the lawmakers to buy votes for his father.

Separately, the Sindh Assembly turned into a pandemonium after lawmakers belonging to the PTI and PPP got into physical brawl over the issue of a disgruntled PTI lawmaker, who was finally taken away from the assembly premises by fellow party members.

Earlier, the government tried to conduct the elections through open ballot but the plea was turned down by the Supreme Court on Monday.