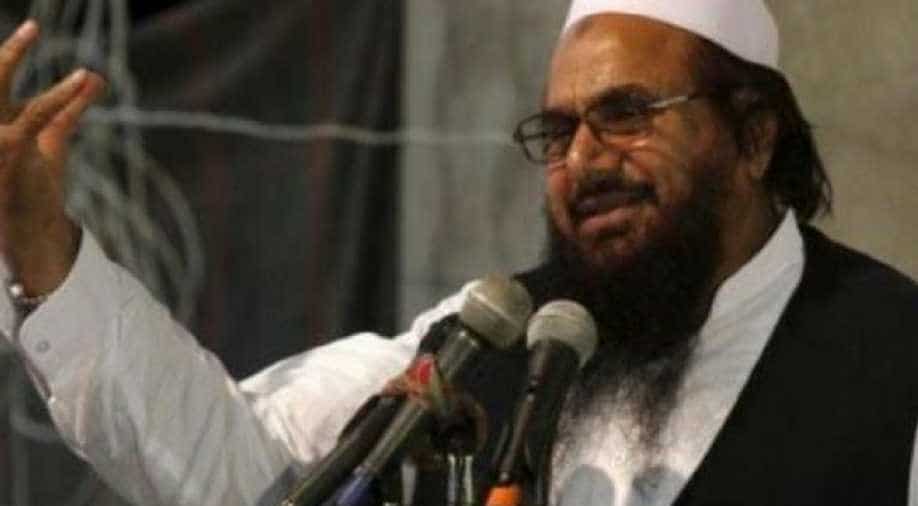 The list was released following the government move against proscribed organisations that were working undercover. Photograph:( ANI )

Pakistan's Federal Ministry of Interior has released a list which has blacklisted Hafiz Saeed’s Jamaat-ud-Dawa (JuD) and its subsidiary Falah-e-Insaniat Foundation (FIF).

The press release mentioned that any support to these organisations, financially or otherwise, will be considered a criminal offence.

People have been directed to report any suspicious activities from these organisations and forbid any kind of charity.

The list was released following the government move against proscribed organisations that were working undercover.

The government also restricted fundraising or any kind of activities being carried by proscribed organisations and individuals despite the ban - mainly social, political, welfare and religious activities.

So far three First Information Reports (FIR) have been registered in Islamabad against those putting up FIF banners.