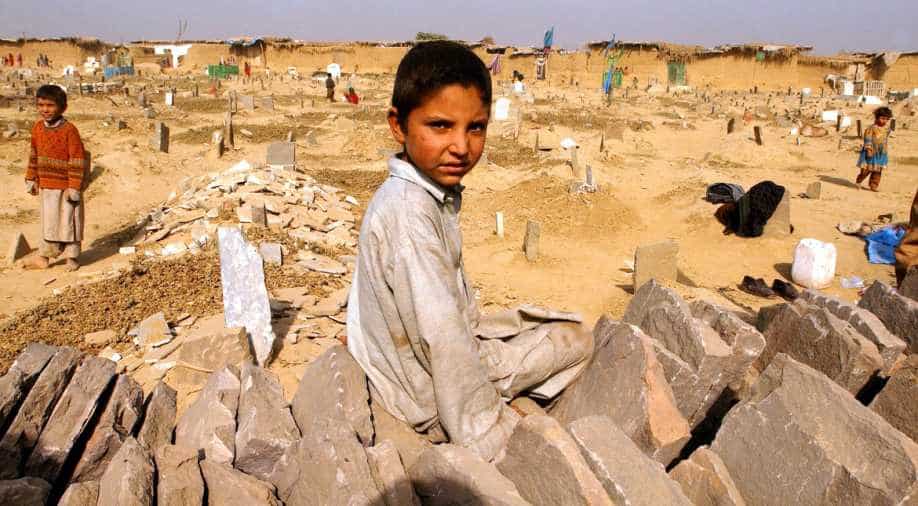 Pakistan has the world's second largest refugee population, with more than 1.5 million registered, and about a million unregistered. Photograph:( Getty )

Follow Us
Pakistani police have arrested at least 500 Afghan refugees in a northwestern border province and deported them as a security risk, officials said on Wednesday, a day before the expiry of a refugee registration deadline.

Pakistan has the world's second largest refugee population, with more than 1.5 million registered, and about a million unregistered, refugees from Afghanistan, most of whom fled the Soviet occupation of their country in the 1980s.

Registration cards allowing temporary legal stay to Afghan refugees got a six-month extension from the government after they expired in December.

The government has not yet announced a decision to renew the refugees' legal status beyond June 30, although, in the past, it has extended deadlines at the last minute.

There are only 100,000 registered refugees in Khyber Pakhtunkhwa province, the site of Wednesday's arrests, said the provincial information minister, Mushtaq Ahmad Ghani.

"We don't suggest any aggressive campaign against Afghan refugees, but we have been hosting them for the past 35 years and it is time they should go back to their country," Ghani said.

Unregistered Afghans had become a major security issue for the government, he said, urging the federal government to revisit its policy on the refugees.

"If Pakistan wants to host them, then it needs to register them and bring them under a proper network," he added.

More than 2,000 refugees have been arrested in the last month, and 400 were deported to Afghanistan, Pakistan's Dawn newspaper reported.

The number of Afghans voluntarily returning home has plunged this year as violence worsens in Afghanistan, where the government and its US allies are fighting a stubborn Taliban insurgency.

About 6,000 Afghans have chosen to return home from Pakistan so far in 2016, well below last year's 58,211 voluntary repatriations, the United Nations' refugee agency has said.

Many Afghans have lived in Pakistan for decades and contribute significantly to its labour force.

Visiting Pakistan last week, United Nations high commissioner for refugees Filippo Grandi said he had made the case to the government for extending the June 30 deadline.