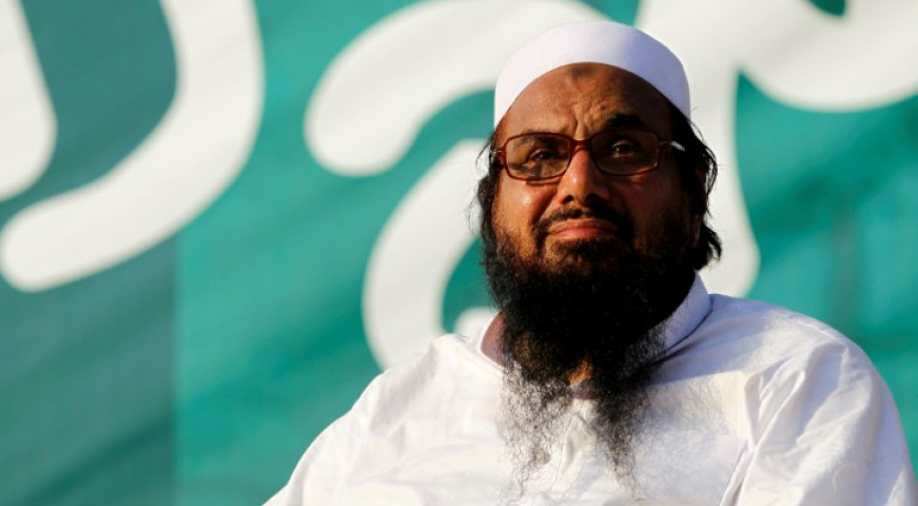 A Pakistan court has ordered the election commission to allow the registration of Mumbai terror attack mastermind Hafiz Saeed's Milli Muslim League as a political party.

The order came days after a Pakistani court extended a stay against the "possible arrest" of the JuD chief till April 4.

The Islamabad High Court (IHC) yesterday set aside a decision by the Election Commission of Pakistan (ECP) to reject the application of Jamaat-ud-Dawah's political front Milli Muslim League (MML) for registration as a political party.

Justice Aamer Farooq sent the case back to the ECP asking it to proceed further on the application by giving the party an opportunity of hearing, Dawn newspaper reported.

The MML through its president Saifullah Khalid approached the IHC and made the ECP and the interior secretary respondents in the matter.

Challenging the ECP's order of October 11, 2017, the petition described it unreasonable, illegal as well as against the Constitution and the law.

"Article 17 (2) of the Constitution confers a fundamental right on every citizen, not being in the service of Pakistan, to form or to be a member of a political party, subject to any reasonable restriction imposed by the law in the interest of the sovereignty or integrity of Pakistan," the petitioner maintained.

He prayed to the court to set aside the order and direct the ECP to scrutinise the documents afresh, strictly in accordance with the law and enlist the party.

The ECP had turned down the plea of the MML because of its alleged links with banned militant outfits.

The ECP took the decision on the basis of a letter from the Ministry of Interior which had asked the commission to ban the MML for having links with banned militant outfits.

The ministry had stated that the JuD and its charity Falah-i-lnsaniyat Foundation (FIF) were banned organisations under the Pakistan Security Council Act 1948.

The court's latest order also comes in the backdrop of a meeting of the Financial Action Task Force (FATF), an intergovernmental money-laundering watchdog, that put Pakistan on a grey list.

At the FATF meeting in Paris last month, Saeed and his "charities" were top on the list of the groups that the FATF wanted Pakistan to act against.

The US Department of the Treasury has designated Saeed as a global terrorist.

Saeed, who is accused of having masterminded the November 2008 Mumbai attack, was also placed on the terrorism black list by the United Nations in December 2008.

The banned JuD head was released from the house arrest in November last year after the Pakistan government decided against detaining him further in any other case. He was under house arrest since January last year.