Opposed to US 'finger pointing' at Pakistan on terror-related issues: China 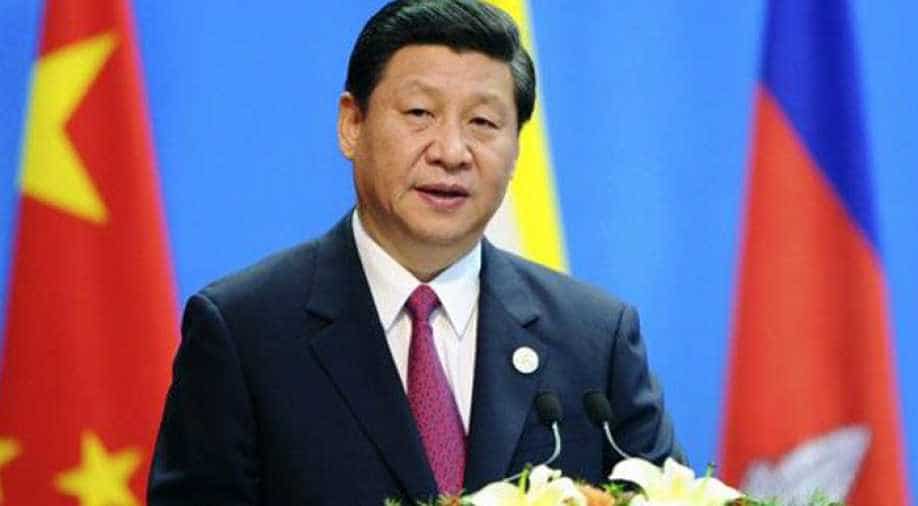 China's support for its all-weather ally came as the US stepped up its efforts to pressure Pakistan to eliminate terror safe havens on its soil. Photograph:( Zee News Network )

China today said it is opposed to the US "finger pointing" at Pakistan and linking it with terrorism, insisting that the responsibility of cracking down on terror outfits cannot be placed on a particular country.

China's support for its all-weather ally came as the US stepped up its efforts to pressure Pakistan to eliminate terror safe havens on its soil.

The US last week suspended approximately $2 billion in security assistance to Pakistan for its failure to take decisive action against terror groups like the Taliban and the Haqqani Network.

"China always opposed linking terrorism with any certain country and we don't agree to place the responsibility of anti-terrorism on a certain country," Chinese Foreign Ministry spokesman Lu Kang told a media briefing.

He was responding to a question on a White House official's remarks that China could play a helpful role in convincing Pakistan that it was in its national interest to crack down on terror safe havens.

"We have stressed many times that Pakistan has made important sacrifices and contributions to the global anti-terrorism cause," Lu said.

"Countries should strengthen anti-terrorism cooperation on the basis of mutual respect instead of finger pointing at each other. This is not conducive to the global terrorism efforts," he said.

China has been vocal in extending support to Pakistan since US President Donald Trump increased rhetoric against Islamabad providing safe havens for terrorists.

Trump in a New Year's Day tweet accused the country of giving nothing to the US but "lies and deceit" and providing "safe haven" to terrorists in return for USD 33 billion aid over the last 15 years.

Chinese media has been speculating that Trump's efforts to step up pressure on Pakistan may move it closer to Islamabad as Beijing is involved in a number of projects in the country under the  $50 billion China Pakistan Economic Corridor (CPEC).

The Chinese official media is highlighting reports that Pakistan may allow China to build a military base at Jiwani located close to Iran?s Chabahar port, which is being jointly developed by India, Iran and Afghanistan. Jiwani is also close to the strategic Gwadar port in Balochistan which is being developed by China.

"Actually, China is defending countries that have been making anti-terrorism efforts in a just and fair way. China also welcomes all the global joint efforts in terms of counter-terrorism on the basis of mutual trust and mutual respect," he said. PTI