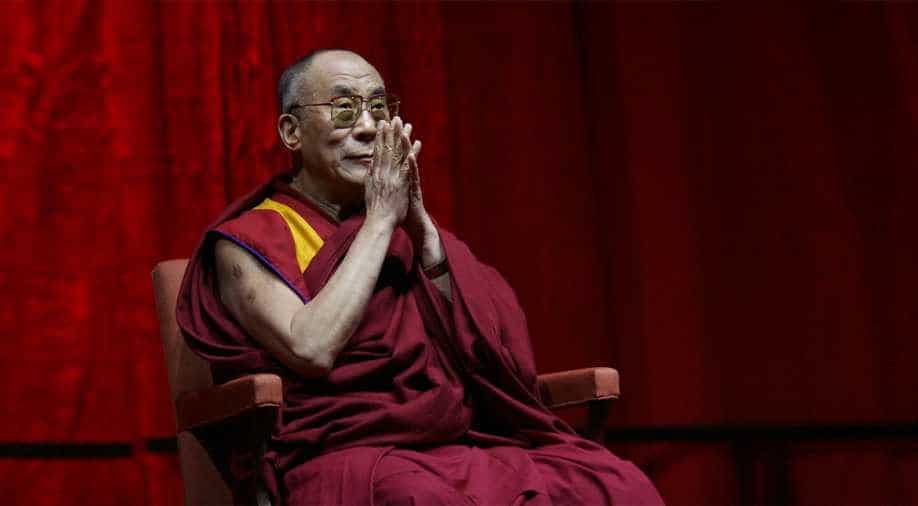 The Dalai Lama turned 84 on Saturday and his followers in Nepal had hoped to celebrate the occasion in the capital, Kathmandu, but the communist government rejected their request.

The Tibetan community in Nepal called off plans to mark the birthday of their spiritual leader the Dalai Lama after their request for a public celebration was rejected over security concerns, a government official said on Sunday.

The Dalai Lama turned 84 on Saturday and his followers in Nepal had hoped to celebrate the occasion in the capital, Kathmandu, but the communist government rejected their request.

China, which regards the Dalai Lama as a dangerous separatist, has been increasing its influence in the Himalayan nation that is home to about 20,000 Tibetans.

Nepal is a natural buffer between China and India and is considered by New Delhi as its natural ally, but China is also making inroads by pouring aid and infrastructure investment into what is one of the world's 10 poorest countries.

The Dalai Lama fled to India in early 1959 after a failed uprising against Chinese rule.

"There could be a law and order problem as infiltrators could organise demonstrations or try to self-immolate," Katuwal told Reuters.

Airport immigration authorities in Kathmandu refused to admit a U.S. citizen of Tibetan origin and deported him last month, reportedly at China's request.

Nepali authorities have also previously detained Tibetans trying to cross the border on their way to India after fleeing their disputed homeland.

Pakistan govt to push for Nawaz Sharif's deportation from UK