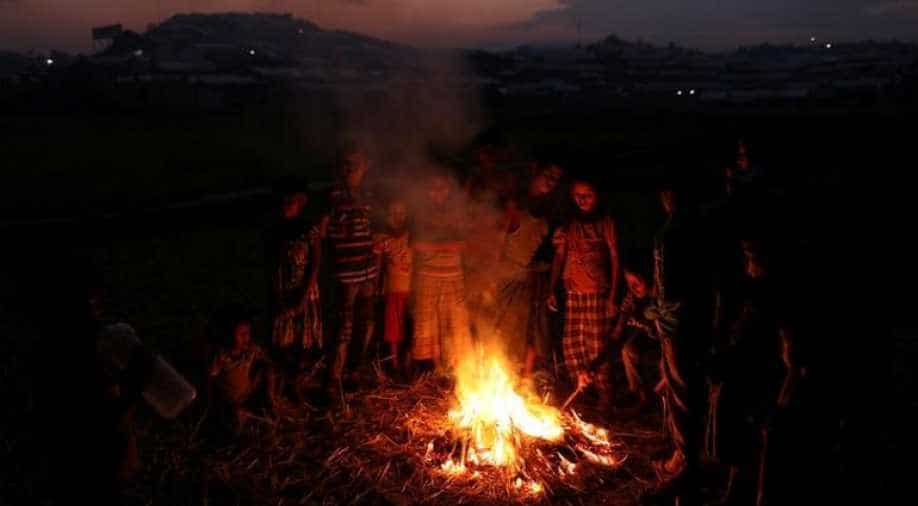 "The ethnic cleansing of Rohingya from Myanmar continues. I don't think we can draw any other conclusion from what I have seen and heard in Cox's Bazar," Gilmour said.

"It appears that widespread and systematic violence against the Rohingya persists," Gilmour added in a statement.

"The nature of the violence has changed from the frenzied blood-letting and mass rape of last year to a lower intensity campaign of terror and forced starvation that seems to be designed to drive the remaining Rohingya from their homes and into Bangladesh."

Insurgent attacks in Myanmar, carried out almost six months back, sparked a security response that has driven nearly 700,000 people into Bangladesh.