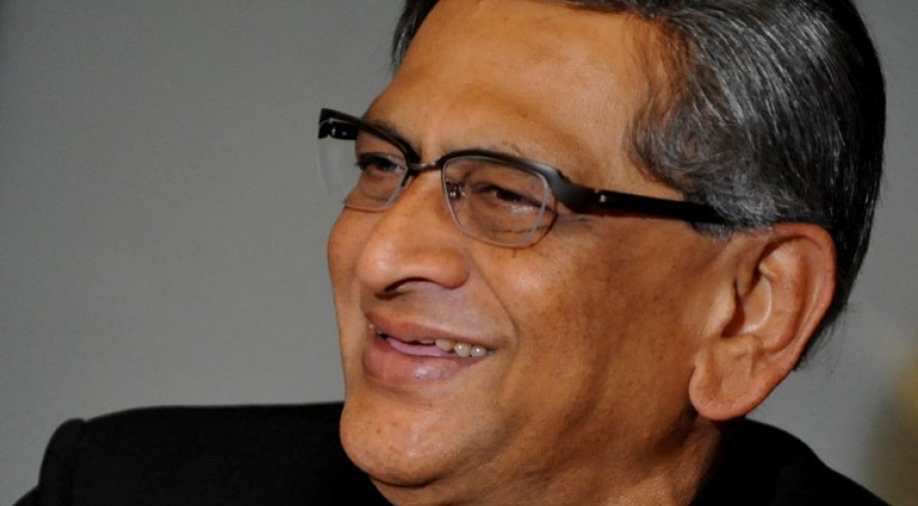 After resigning, Krishna made it clear that he was not retiring from active politics. Photograph:( AFP )

"SM Krishna has decided to join BJP. We don't know when for certain, we'll fix that soon. But he is joining 100 per cent ," Yeddyurappa told ANI.

Krishna, former chief minister of Karnataka and former foreign minister, quit the Congress last week stating that he was being sidelined in the party because of his age.

"What pained me was how the Congress sidelined a loyal worker and cited my age for sidelining me," 84-year-old Krishna said.

Congress sources said Krishna was feeling “suffocated” in the party for a long time.

Krishna has kept a low profile for the past two years. The party did not give him any big responsibility during the 2013 Assembly election.

He has been a part of the Congress for the past 46 years. Krishna led the Congress to victory in Karnataka in 1999 and served as the chief minister till 2004. He first became a Member of Parliament (MP) in 1968.