India: No talks with Pakistan in atmosphere of 'continued terror' 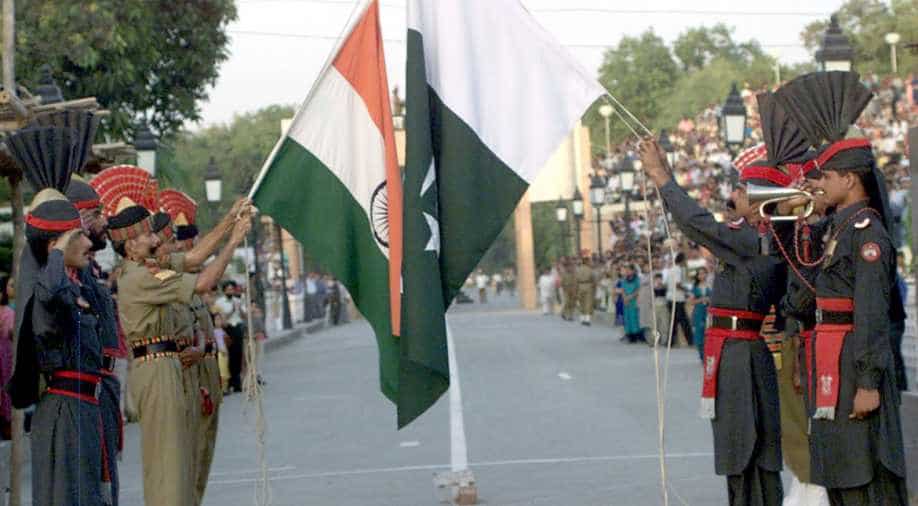 The government said it is awaiting details on the specifics of the Nagrota terror attack that killed 7 armymen. Photograph:( Getty )

Two days ahead of the Heart of Asia conference in the Indian city of Amritsar, external affairs ministry clarified that there would be no bilateral talks with Pakistan on the sidelines of the meeting.

India emphasised that it would not accept the atmosphere of "continued terror" as the "new normal" in the bilateral relationship.

External affairs ministry spokesperson Vikas Swarup said, "We have not received any request from Pakistan for a bilateral meeting."

He added that the government is awaiting detailed information on the specifics of the Nagrota terror attack, in which 7 Indian armymen were killed, before it decides on the next steps.

"I do wish to emphasise that the government takes this incident very seriously and will do what it feels is required for our national security," he asserted.

Pakistan will be represented by Sartaj Aziz, foreign affairs advisor to Pakistan prime minister Nawaz Sharif at the conference on December 3 and 4.

Replying to a question on Pakistan Prime Minister Nawaz Sharif's telephonic call with US President-elect Trump, Swarup said the Indian government is looking forward to the US addressing Pakistan's "most outstanding of outstanding problems - terrorism".

"We have seen the reports of the conversation (between Trump and Pakistan PM Nawaz Sharif) that were one-sided and claimed the President-elect promised to help Pakistan with all outstanding issues," Swarup said.

Pakistan today claimed that Trump's "willingness to play any role" in resolving its "outstanding issues" was a reference to the Kashmir issue.