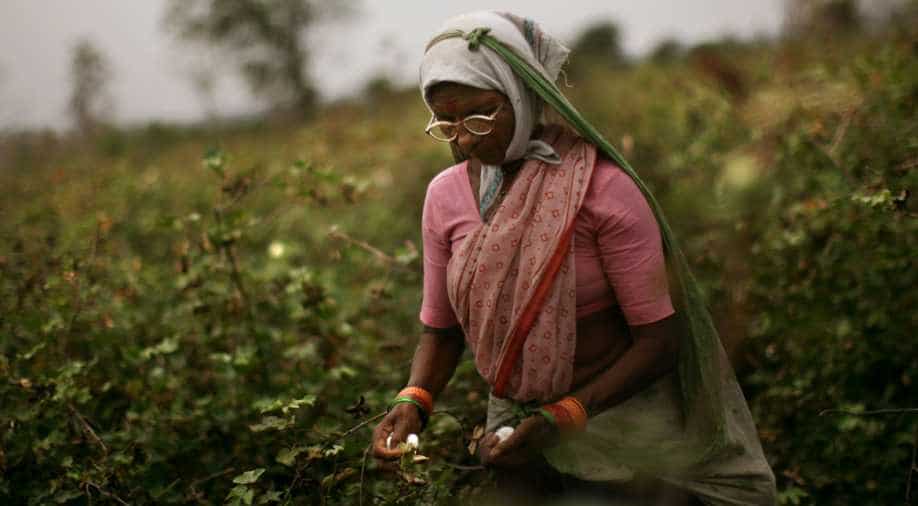 Indian Finance Minister Arun Jaitley today said the focus of his Budget for 2017-18 will be on 10 important sectors, including farmers, infrastructure, digital economy and tax administration to transform, energise and clean India.

The other areas of focus include rural India, the youth, poor and under-privileged, the financial sector, public service and prudent fiscal management.

"The government will continue with the reforms to boost economic activity," he said in his speech in the Lok Sabha while setting three main agenda of the Budget -- Transform, Energise, Clean India (TECIndia).

He also announced substantial increase in farm credit to Rs 10 lakh crore and "highest ever" allocation for MNREGA at Rs 48,000 crore.

Also, a long-term irrigation fund has been proposed to be set up in Nabard with an additional corpus of Rs 20,000 crore.

The Budget for 2017-18 is itself a reform as it merges rail budget with General Budget and replaces Plan/non-Plan expenditure classification with capital and revenue model to give a holistic picture of government spending.