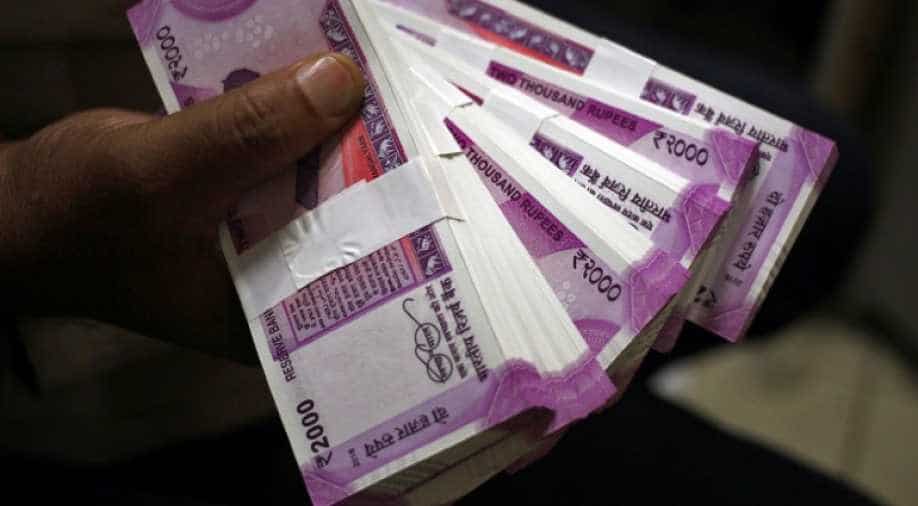 Attempting to tackle the hysteria around demonetisation, India’s department of economic affairs announced a series of relief measures on Thursday.

With cash crunch impacting the agriculture sector the most, the Indian government eased the cash withdrawal limits for farmers.

The farmers will be allowed to withdraw money from banks against crop loans sanctioned to them for buying seeds and fertilisers in the ongoing sowing season up to $370 (25,000 INR) every week, economic affairs secretary Shaktikanta Das told reporters.

Das also said that the time limit to pay crop insurance premiums has been extended by 15 days. Traders in wholesale agricultural markets are now permitted to withdraw cash upto $740 (50,000 INR) per week to pay for several expenses like wages to workers and other sundry expenses.

The DEA announced that cash of up to $3700 (2.5 lakh INR) can be withdrawn  from bank accounts for marriages during the ongoing wedding season.

This steps will ensure that sowing takes place adequately in the Rabi season and enough cash is available to the farmers to buy fertiliser, seeds and other inputs.

The government has also allowed its Group C employees, including from PSUs, defence and railways, to get salaries up to Rs 10,000 in cash in advance which will be adjusted against their November salary. "It is expected that this will relief pressure on banks," Das said.

The government has allowed withdrawal of up to Rs 24,000 per week per person through cheque and Rs 2,500 from ATMSs.