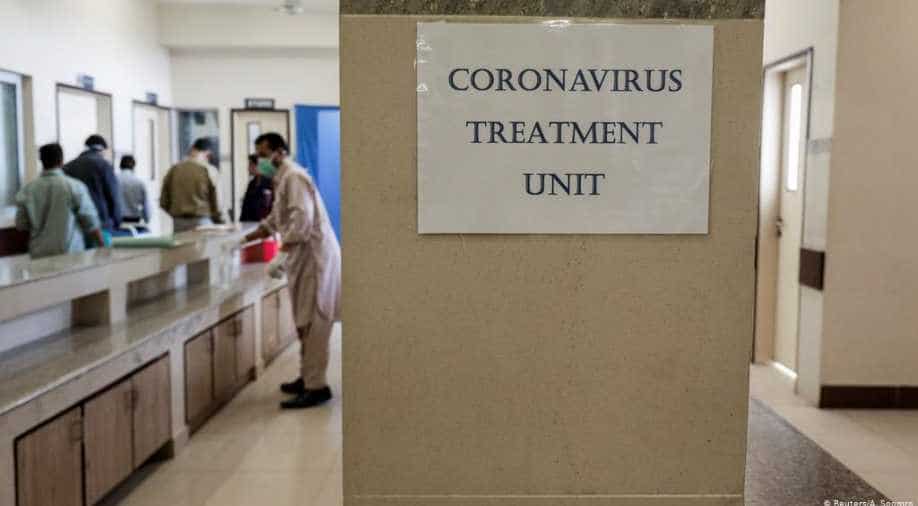 If clinical trials are conducted in Pakistan and it turns out successful, then it will be the first nation to get the vaccine on high-priority basis.

A Pakistani television journalist has claimed that China has developed a vaccine for covid-19 and Pakistan will be among the first few countries to receive it.

Even as the scientists across the globe are working overtime to find a cure and vaccine for the covid-19 pandemic,

Saadia Afzal, the journalist who broke the story claims that one Chinese company has written to Pakistan's national institute of health, or the NIH,  informing them about the launch of the vaccine program

In one of her videos shared on twitter, Afzal also speaks to the NIH chairperson on television.

In her program, a letter claiming that this so-called vaccine program would take 3 months minimum to start its trials.

The letter states that the company has offered to do clinical trials on patients in Pakistan first.

It also mentions that China's request for clinical trials and recruitment of test-patients for phase 1 and 2 tests.

According to the claims, if clinical trials are conducted in Pakistan and it turns out successful, then it will be the first nation to get the vaccine on a high-priority basis.

We would like to inform our viewers that nowhere in the world has a vaccine for the coronavirus been developed yet.

Saadia Afzal is a prominent Pakistani journalist and wife of Faisal, federal minister for water resources.